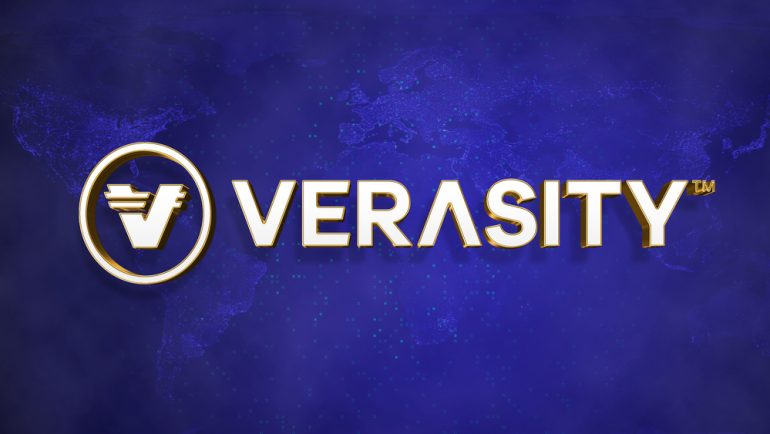 Verasity is a blockchain project that is disrupting the sports and esports industry. These are giant industries that are valued at hundreds of billions of dollars. Esports was valued at over $1.2 billion in 2021 and analysts expect it to have a CAGR of 20% and reach $5.8 billion by 2030. The developers have built tools through their proprietary proof of view (PoV) technology that solves the challenge of ad spending in the video game industry.

Verasity has several important products in its ecosystem, including VeraViews, VeraEsports, VeraPlayer, VeraVerse, VeraWallet, and Watch and Earn. Each of these products is solving important challenges in the industry. For example, VeraVerse aims to help video game streamers make money by selling NFTs to their followers. In the video below, I describe what Verasity is and whether it is safe to buy the coin now.

As shown in the video above, VRA price has started the year well. It has risen in most days this year and pushed to the highest point since September. As it rose, the coin moved above the crucial resistance point at $0.0053, the highest point on November 5. It has continued making higher highs while the bullish trend has been supportive.

Nonetheless, we see that the bullish volume has started to drop, which is a sign that buyers are tiring. Notably, the Relative Strength Index (RSI) has surged to an extreme overbought level.

Therefore, the combination of falling volume and the fact that Verasity is extremely overbought should be a warning sign for VRA bulls. A pullback could see it drop to $0.0033, the highest point on September 29.

On the flip side, if volume rises, we could see the Verasity bulls push it to the key resistance level at $0.0077, which is about 43% above the current level. This price was the highest point in August last year. Use our free trading guide to learn more about technical analysis.