VeChain Price Prediction: Will VET Come Back to Life in 2022? 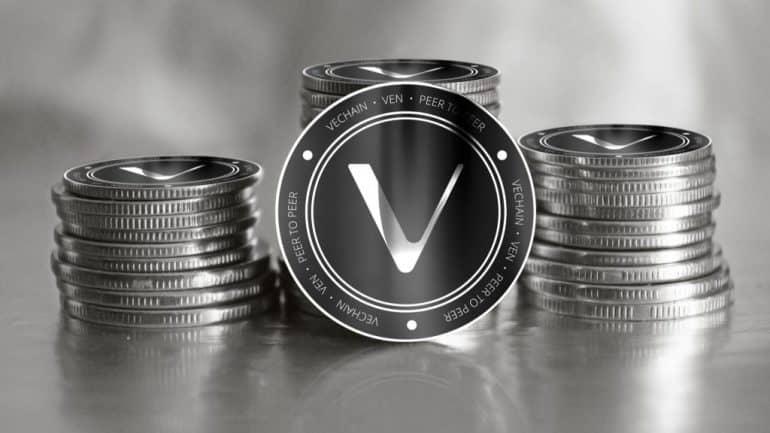 The VeChain price is under intense pressure after the latest minutes by the Federal Reserve. VET, the native token, is trading at $0.081, which is about 20% below the highest level on December 26th. It is about 70% below its all-time high, bringing the total market capitalization to $5 billion, making it the 33rd biggest cryptocurrency in the world.

VeChain had a relatively mixed 2021. In the first half of the year, it was one of the most popular cryptocurrencies in the world. As a result, its price jumped by 2,000% between January and May. The coin then went out of favour and dropped by about 70%. Its popularity in social media and in Google searches also declined.

There are two main reasons for this performance. First, many investors started to question what VeChain does. While advanced investors have a good understanding of its role in supply management, many retail traders did not know what it does.

Second, in the final half of the year, many investors started to focus on meme coins like Shiba Inu and Ethereum-killers like Avalanche and Solana. So, will VeChain get its mojo back in 2022?

The daily chart shows that the VET price has been under pressure in the past few weeks. The coin has formed a symmetrical triangle pattern and is trading at the same point as the 25-day and 50-day moving averages. The MACD has remained slightly below the neutral line.

A closer look shows that the VeChain price has formed a head and shoulders pattern and a bearish pennant pattern.

Therefore, there is a likelihood that the coin will have a bearish breakout as sellers target the key support at $0.6, which is about 26% below the current level. On the flip side, a move above the resistance at 0.10 will invalidate the bearish view.