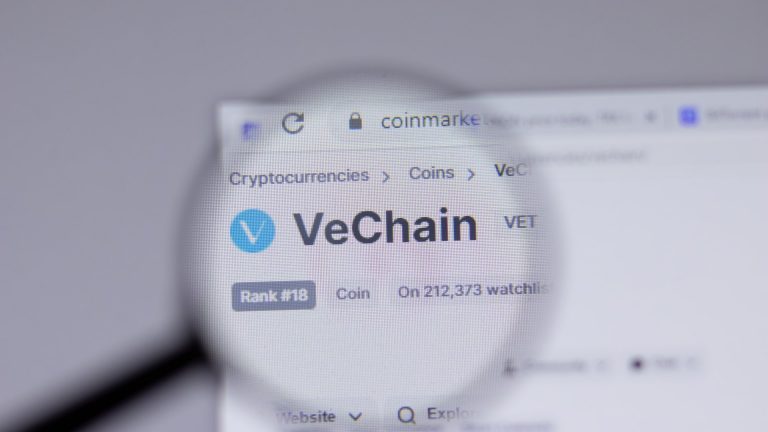 The VeChain price is on the cusp of a major breakout as demand for cryptocurrencies rose. VET is trading at the key resistance level at $0.1500, which is substantially higher than the post-crash low of $0.0560.

VeChain is a blockchain project that has been around for a few years. Developed in China, the project partners with companies like BMW and Walmart to help them build decentralized applications. The platform, when used well, can help companies in the logistics, finance, and hospitality industries address some of their biggest challenges.

VeChain developers use VeChainThor for development. This is a fast-growing platform. This month, the VeChain Foundation announced that its platform had reached more than 10 million blocks without any downtime. This, according to the foundation, was a major milestone that proved its scalability, security, and stability. At the time of writing, the platform was in block 10,048,442.

Turning to the daily chart, we see that the VET price found a strong support at $0.5600 in the final week of July. Since then, it has been in an overall bullish trend. It has moved above the key moving averages.

Also, it has formed an inverted head and shoulders pattern and moved above the bullish flag pattern. These are some of the best known bullish patterns in price action.

Therefore, the coin will likely maintain its bullish trend as bulls target the key resistance at $0.20. Still, we will need to see more volume considering that the overall trend has been relatively lower than during the previous bull run.