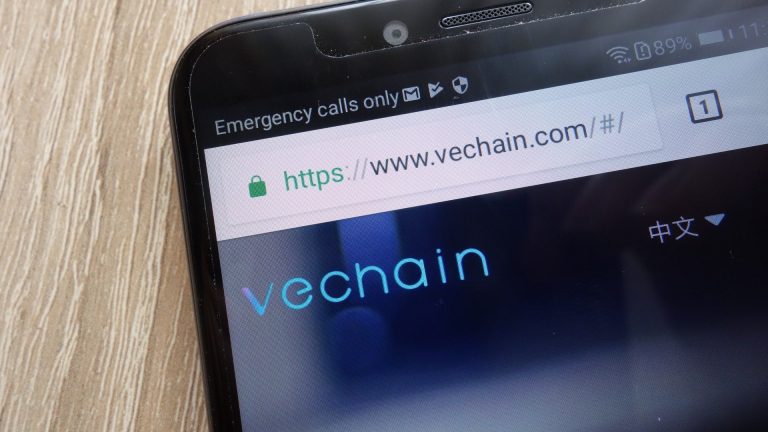 The VeChain (VET) price has struggled this week even as other altcoins like Ethereum, THETA, and Solana have jumped. The coin is trading at $0.0910, which is still about 66% above the lowest level in July. The VET coin has a market value of more than $5 billion.

What happened? The VeChain price has gained by less than 10% in the past seven days and is trading at an important resistance level. The coin has lagged partly because there have been no major news about the network. This is in contrast to other coins. THETA developers released the white paper of the TDROPs while Ethereum developers launched the London hard fork. In the cryptocurrency industry, most assets tends to rise when there is a major event.

Further, the VET price lagged because of the price action of Bitcoin. After soaring to more than $42,000 on Monday, the coin struggled mid-week. At some time, BTC declined to less than $38,000. This is also notable since most cryptocurrencies tend to have a correlation with Bitcoin.

Another reason why it lagged is that the volume of VeChain being traded has declined substantially recently. Data compiled by CoinMarketCap shows that the volume of VeChain traded on Monday was worth more than $645 million. The figure declined to $603 million on Wednesday and then popped to more than $675 million on Thursday. So, what next for VeChain during the weekend?

The four-hour chart shows that VeChain has been in an overall bullish trend in the past few days. The coin is trading at $0.0915, which is close to the weekly high of $0.0930. A closer look shows that the chart is forming a double-top pattern whose neckline is at $0.0823. A double-top is usually a bearish signal. At the same time, the coin appears to be forming a rising triangle pattern, which is usually a bullish sign. The price is also above the 25-day and 50-day moving averages.

Therefore, the outlook for the coin is currently neutral with a bullish bias. The bullish breakout will be verified when the price rises above the key resistance at 0.0950. A move above that level will see it rise to the next resistance at $0.10, which is about 10% above the current level. On the flip side, a drop below $0.850 will invalidate the bullish view.