The VeChain price has bounced back after crashing to the lowest level since March this year. VET is currently trading at $0.1064, which is 80% above the lowest level during the weekend. It has a market cap of more than $5.8 billion and is the 23rd biggest cryptocurrency in the world.

What happened: The VeChain price collapsed by more than 78% from its all-time high as part of the cryptocurrency sell-off that erased more than $500 billion in value from the industry.

This decline brought to focus the fact that digital currencies have a close correlation with each other. When a currency like Bitcoin falls, the other altcoins tend to fall as well. This decline was mostly because of the overall fear of high interest rates and regulation in China. VeChain was more exposed to all this since the platform was developed in China. So, will VeChain bounce back?

The four-hour chart shows that the VET price has staged a major recovery in the past few hours. The coin has jumped from a low of $0.060, which was the lowest level since March this year. The chart also shows that the coin has formed what looks like a double-bottom pattern, which is usually a bullish pattern.

The neckline of this pattern is at $0.1473, which is 33% above the current level. The price is also slightly below the important resistance at $0.1265, which was the lowest level on April 23. Most importantly, the coin is moving above the 25-day exponential moving averages (EMA).

Therefore, in the near term, the bullish trend may continue as bulls target the neckline at $0.1473. However, a drop below the psychological level of $0.09 will invalidate this trend. 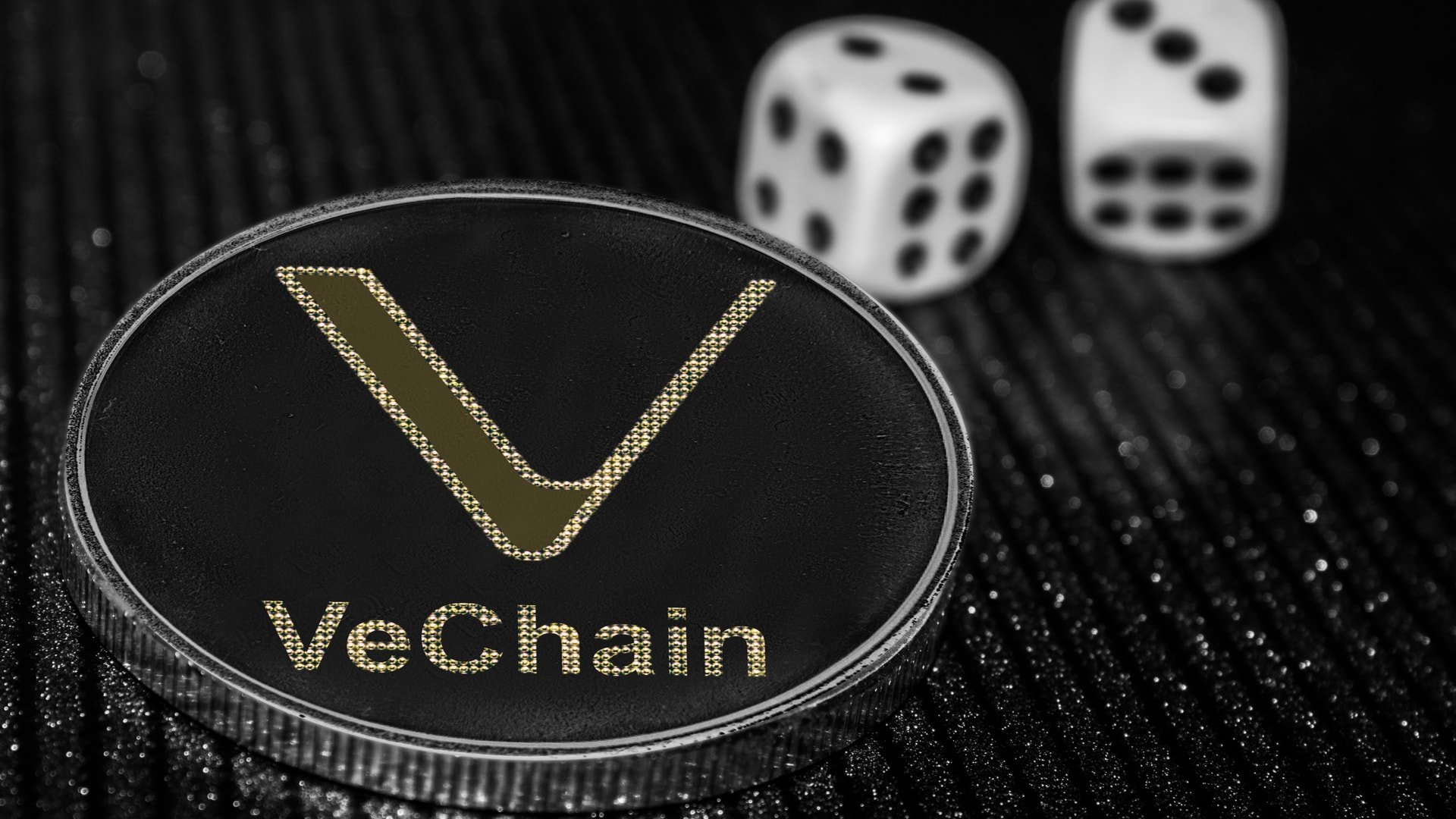 VeChain Price Prediction: VET Could be Close to a Breakout