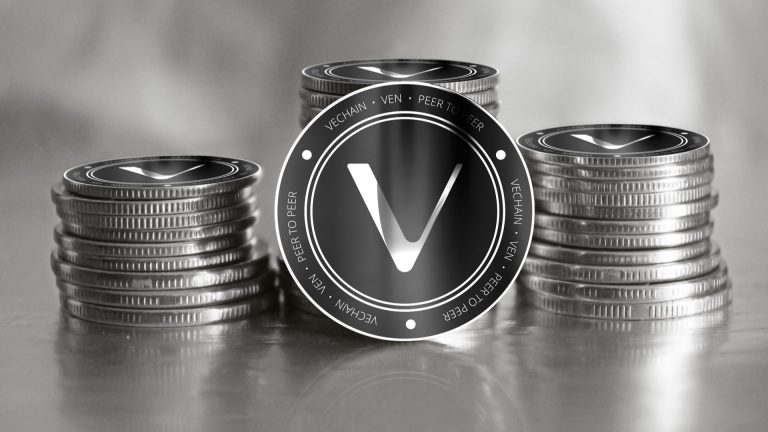 The VeChain price slumped on Monday as cryptocurrency prices retreated. The VET price declined by more than 7.5% to a low of $0.100, which was the lowest level since September 7.

Why is VET tumbling?

VeChain is a leading blockchain project that is involved in the supply chain industry. The platform is relatively popular in China, where it is currently used by many companies like BMW and Walmart. It has also ben embraced by healthcare companies.

And recently, the network added Deloitte’s Chief Technology Officer (CTO) as part of its steering committee. Antonio Senatore also serves as the head of Deloitte’s EMEA Blockchain Lab. In a statement, he said:

“I am honored to become the interim Steering Committee member of the VeChain Foundation. This committee has vast professional talents. I look forward to working with all these members, and am personally dedicated in bridging more resources with the VeChain Foundation to achieve both ecosystem and business success in the long run.”

VeChain has also been adopted by PriceWaterhouseCoopers, which is using its technology to build a low-code digital service.

Therefore, for now, there is a likelihood that the coin will keep falling as bears target the next key support level at $0.10. On the flip side, a jump to $0.1125 will invalidate this view.