The VeChain price had a relatively difficult month in June. The coin started the month on a strong note as its price rose by more than 26% in the first three days. It then declined by more than 60% to a monthly low of $0.0593 on June 22. The coin then rebounded by about 50% to the current level of $0.0887. It has a market value of more than $5.5 billion and is the 22nd biggest coin in the world.

VeChain news. The VeChain ecosystem was relatively muted in June. During the month, the developers showcased how companies like Bayer China, DNV, and Walmart China were embracing the technology to create decentralized applications.

Therefore, the performance of VeChain tracked that of Bitcoin, which managed to decline below $30,000 and then bounced back above $35,000. Other coins like Ethereum, Cardano, and Binance Coin had a similar price action. This trend was mostly because of the overall fear of high interest rates as the Federal Reserve turned hawkish. Similarly, there were regulatory concerns as the number of ransomware attacks continued. Further, investors were concerned about the crackdown of cryptocurrencies in China. So, what is in store for VeChain in July?

The daily chart shows that the VET price has been in a bearish trend in the past few weeks. The coin has dropped by more than 68% from its highest level this year. It has also moved below the 50-day and 25-day exponential moving averages (EMA). It is also below $0.1310, which was the neckline of the previous double-top pattern. It is also attempting to move above the 61.8% Fibonacci retracement level at $0.1127.

Therefore, the VET price will likely continue rising in July as bulls target the next key resistance at $0.1572, which was the highest level in June. This price is about 75% above the current level. However, a drop below the support at the 78.6% retracement level at $0.669 will invalidate this trend. 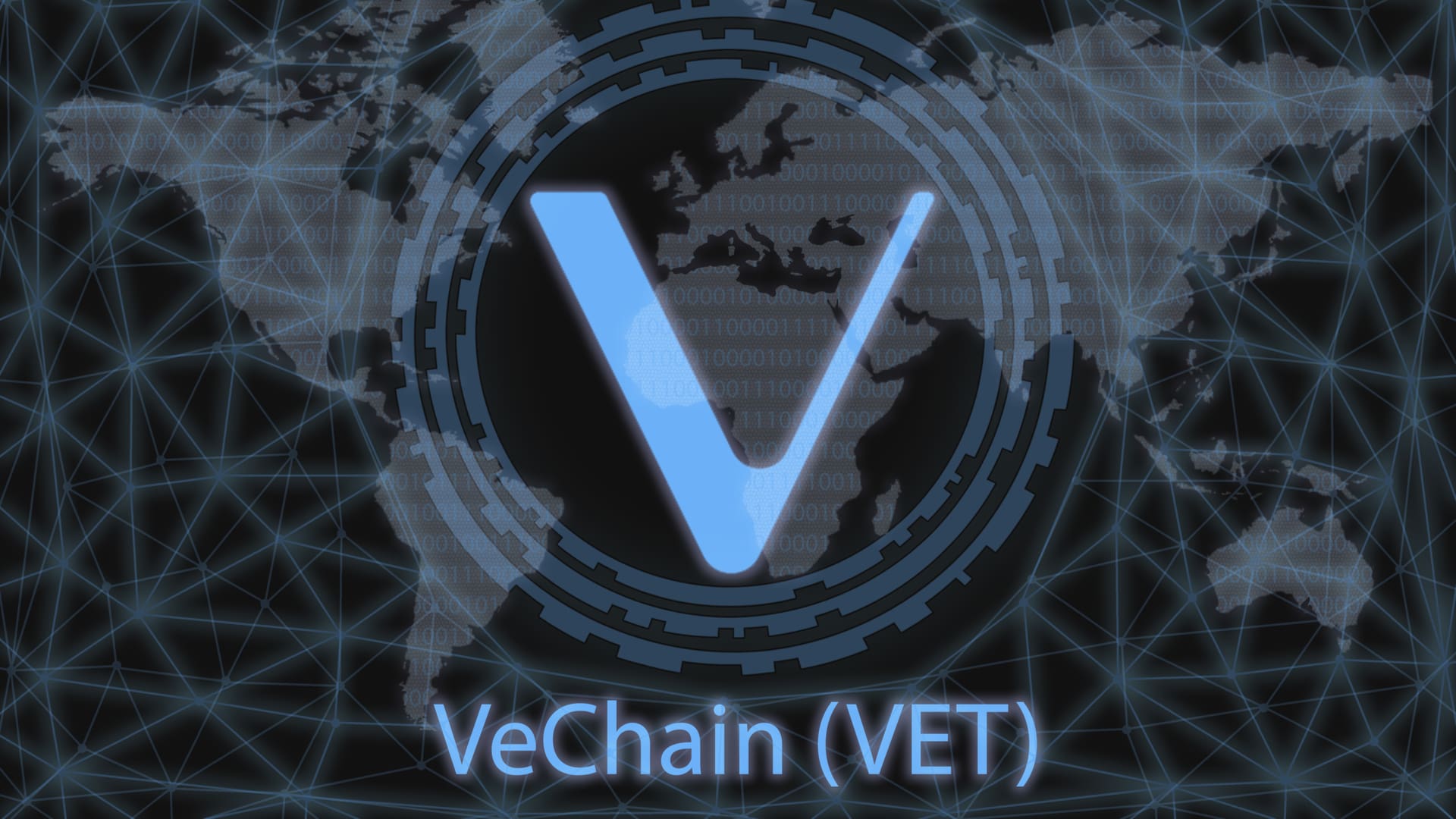 VeChain Price August Prediction: Is VET a Buy or Sell This Month? 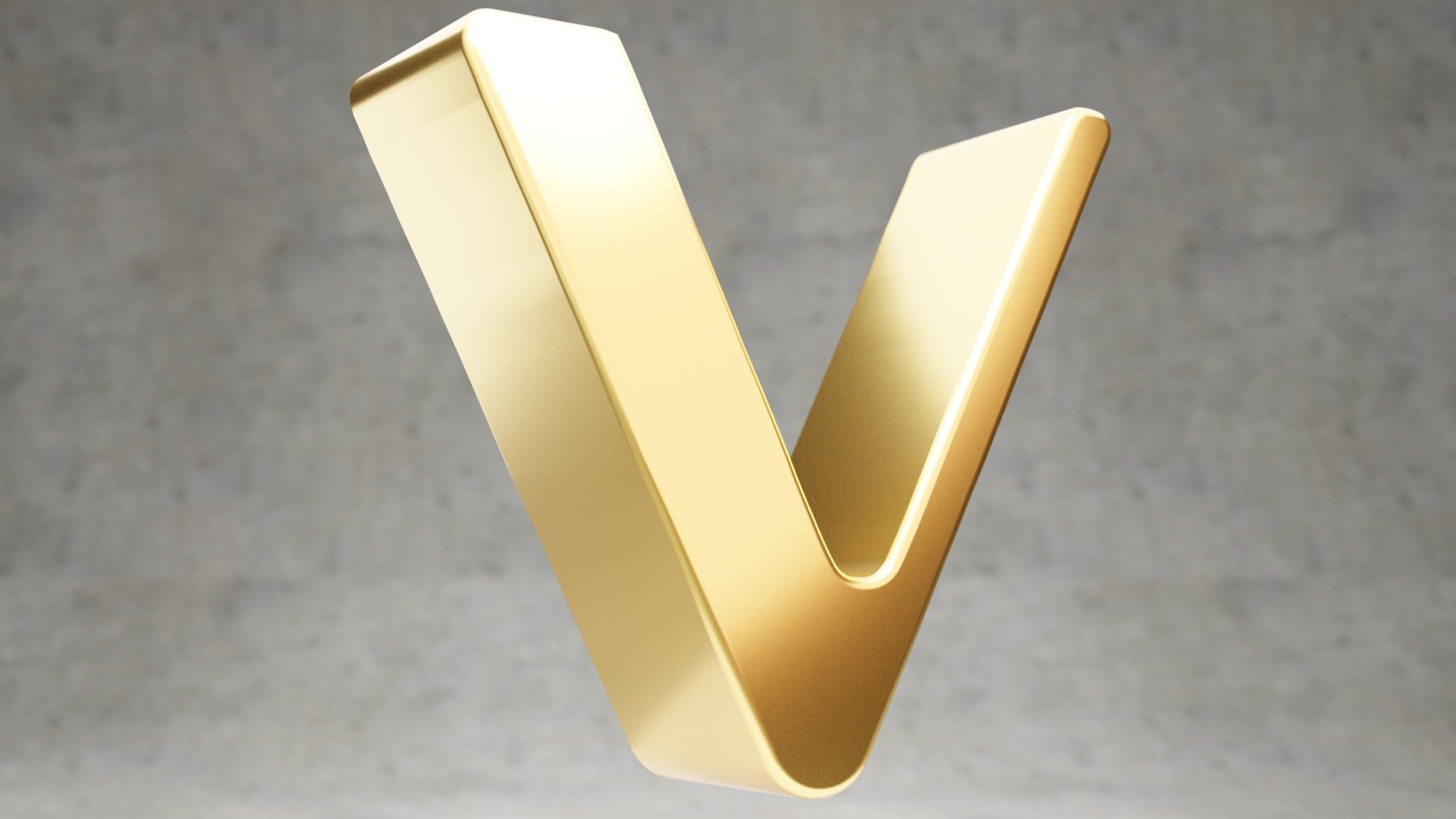