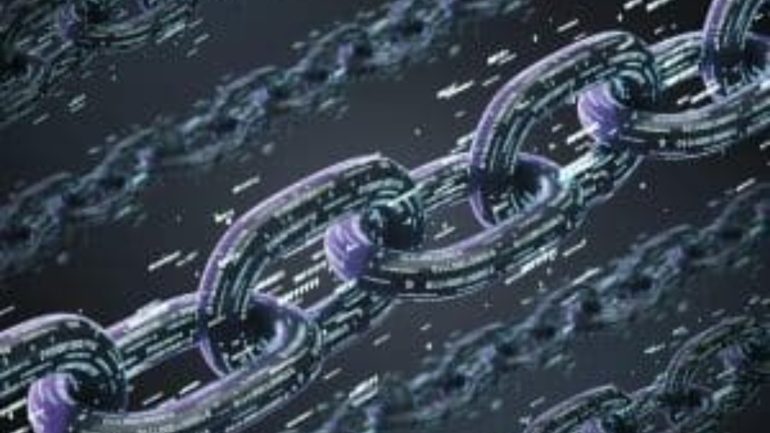 Why Has VAIOT Been Surging?

For the past two months now, VAIOT value has surged by more than 500 percent. Part of the reason for this price increase has been due to its utility as an artificial intelligence and blockchain platform that develops virtual assistants for businesses. These assistants are able to serve as a digital channel for selling and delivering products and services, as well as facilitating transactions. The platform also offers easy access to these tools through a natural interface, such as voice conversation on mobile devices.

At its core, the platform is also able to provide AI-based legal services, like creating contracts. It is also able to facilitate B2C and C2C transactions between users with the use of VAIOT’s blockchain and VAI tokens.

As seen from the above fundamental analysis, VAIOT has been having an Impressive bull run, which has resulted in its value surging by more than 5 times in the past two months. On the technical side of things, the price action continues to show signs of a continued bullish trend, despite trading in a horizontal trend for the past two weeks.

Therefore, my VAIOT price forecast expects it to continue surging for the next few weeks. There is a high likelihood that we might see it surging again to set new price highs above the $0.15 price level. However, a drop below the $0.08 price level will invalidate my bullish analysis.