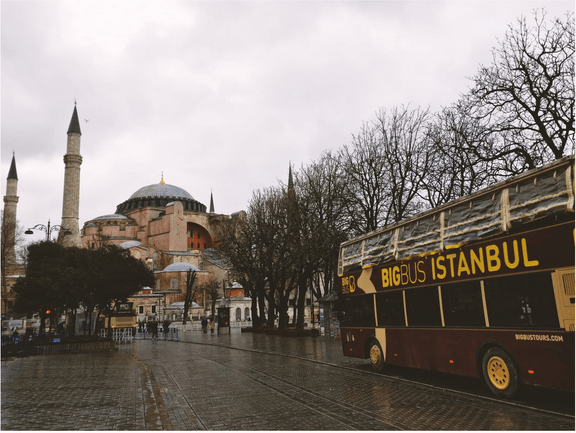 There are several important USD/TRY news. First, on Thursday, the Central Bank of the Republic of Turkey (CBRT) delivered its final decision of the year. As was widely expected, the bank decided to leave interest rates unchanged at 9%. This capped a remarkable year when the bank has slashed interest rates from 14% even as Turkey moved into hyperinflation.

Analysts believe that the CBRT will continue easing in the coming months as the country moves to an election. As a result, while inflation is easing in most countries, Turkey will remain in a hyperinflation state for longer.

The pair also reacted to the latest US GDP data published on Thursday. These numbers showed that the economy expanded by 3.2% in Q3, a much bigger comeback than the previous two estimates of 2.9%. The GDP price index rose from 4.3% to 4.4%. Additional data showed hat the core PCE rose from 4.60% to 4.70% in Q3.

Second, it will react to the latest actions by the CBRT. As mentioned above, with Turkey’s election scheduled for June, there is a likelihood that the CBRT will deliver more rate cuts. Further, the election will have an impact on the USDTRY. If Erdogan wins, we could see the pair continue rising.

Therefore, while it is still too early to tell, I suspect that the USD/TRY price will move away from its consolidation phase and rise to about 22 in 2023. Besides, the Turkish lira has been in a constant decline in the past decades.