USD/INR Extremely Bearish Pattern Points to a Drop to 80.50 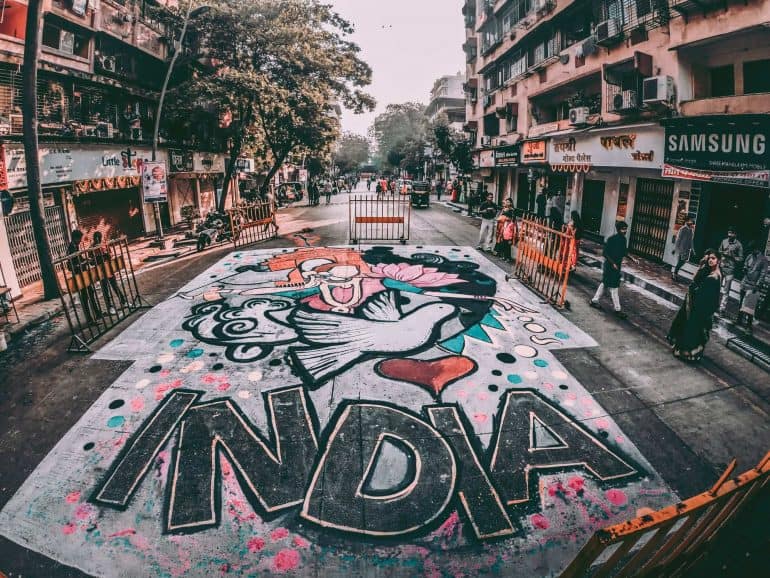 The USD/INR drifted upwards on Wednesday as the US dollar index (DXY) made a spectacular comeback on the first trading day of the year. It drifted upwards to a high of 82.88, which was a few points below last year’s high of 83.30. The price action is mostly because of the falling crude oil prices, the strong dollar, and the actions of the Reserve Bank of India.

The USD/INR exchange rate has been in a tight range in the past few weeks as investors assess the outlook of the American and Indian economies and their respective central banks. It has remained in this consolidation phase since December. In all, the USD to INR exchange rate surged by almost 12% in 2022, making it its best year in more than a decade.

The next key catalyst for the USD/INR exchange rate will be the upcoming minutes by the Federal Reserve scheduled for Wednesday this week. These minutes will provide more color about the state of the previous meeting and the deliberations that happened then. In that meeting, Fed officials decided to hike interest rates by 0.50% after hiking by 0.75% in the previous four straight meetings. The accompanying statement was relatively hawkish as the Fed hinted of more rates to come in 2023.

US NFP data ahead

The USD/INR price will also react to the latest jobs numbers from the United States. These numbers will provide more details about the labor market now that companies like Goldman Sachs, Alphabet, Meta Platforms, and Twitter have started a new round of layoffs. Many other blue-chip companies are laying off thousands of staff as growth eases. The Bureau of Labor Statistics will publish the vacancies data on Wednesday followed by the non-farm payrolls (NFP) on Friday.

Meanwhile, actions of the Reserve Bank of India are also in play. Analysts believe that the RBI sold dollars recently in a bid to prevent the Indian rupee from crashing to 83. The pair also reacted to the plunge of crude oil prices on Tuesday as Brent tumbled to $81.94 while the West Texas Intermediate dropped to $76.

Turning to the daily chart, we see that the USD/INR exchange rate has been in a tight range recently. This consolidation happened slightly below the 2022 high of 83.30. It has formed what looks like a double-top pattern whose neckline is at 80.50. In price action analysis, this pattern is usually a bearish signal. Therefore, with the RBI intervening, a drop to 80.50 cannot be ruled out. However, a move above the key level at. 83.30, will invalidate this view, as I wrote in this article.