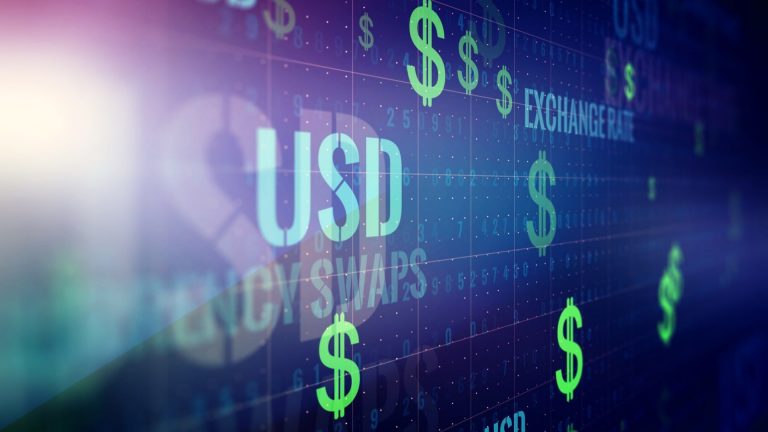 US Dollar Index (DXY) Forecast: The King is Back

The US dollar index (DXY) is holding steady as investors reflect on the debt ceiling issue and the upcoming US non-farm payrolls data. The index rose to $94.30, which is the highest it has been since September last year. It has risen by 5.62% from its lowest level this year.

The biggest driver of the DXY index today is the debt ceiling issue and the upcoming non-farm payrolls data. In the United States, the Senate passed a bill that will see the country avoid a debt crisis.

Republicans have basically given Democrats less than three months to expand the debt ceiling through a reconciliation. The bill will now head to the House of Representatives, where it is expected to pass.

The next key thing that will move the US dollar index will be the non-farm payroll numbers. In general, investors are relatively optimistic about the labour market. They expect the data to show that the economy added more than 500k jobs in September while the unemployment rate declined to 5.1%.

Data published by ADP showed that the economy added more than 543k jobs in September. Separately. The number of Americans filing for jobless claims declined to 328k last week. Better than expected jobs numbers will push the DXY higher since they will increase the possibility of more Fed tightening.

Therefore, the dollar index will likely maintain the bullish trend after the NFP data. If this happens, the next key level to watch will be at $95 followed by $96.