The Uniswap price is hovering near its all-time high as activity in the Decentralized Exchange (DEX) soar. It is trading at $37.98, which is 2,050% above the lowest level in November last year. It has gained by 700% this year as its total value locked (TVL) has risen to more than $6.29 billion.

The background: Uniswap is the biggest DEX in the world with more than $6.29 billion. It is also the fourth-biggest DEFI project in the world after Compound, Maker, and Aave. The protocol is built on the Ethereum network.

After months of development, the protocol launched Uniswap version 3 in March. This upgrade brought concentrated liquidity and multiple fee tiers. The former gives people control of the price range that their capital is allocated to while the latter allows LPs to be paid for taking risk.

Recently, the Uniswap price has jumped as part of fear of missing out (FOMO), the rising TVL in the network, and enthusiasm about the Coinbase listing.

On the four-hour chart, we see that the UNI price moved above the important resistance at $36.85 on April 12. It then found some resistance and dropped back to $33.25. In technical analysis, this decline was partly because of the formation of the handle part of the cup and handle pattern.

This week, as crypto currencies soared, the price managed to push above the previous highest point. In my view, while a pullback is possible, I suspect that the price will keep rising as bulls target the key psychological level at $40, which is about 5% above the current level. However, a drop below $33.25 will invalidate this prediction. 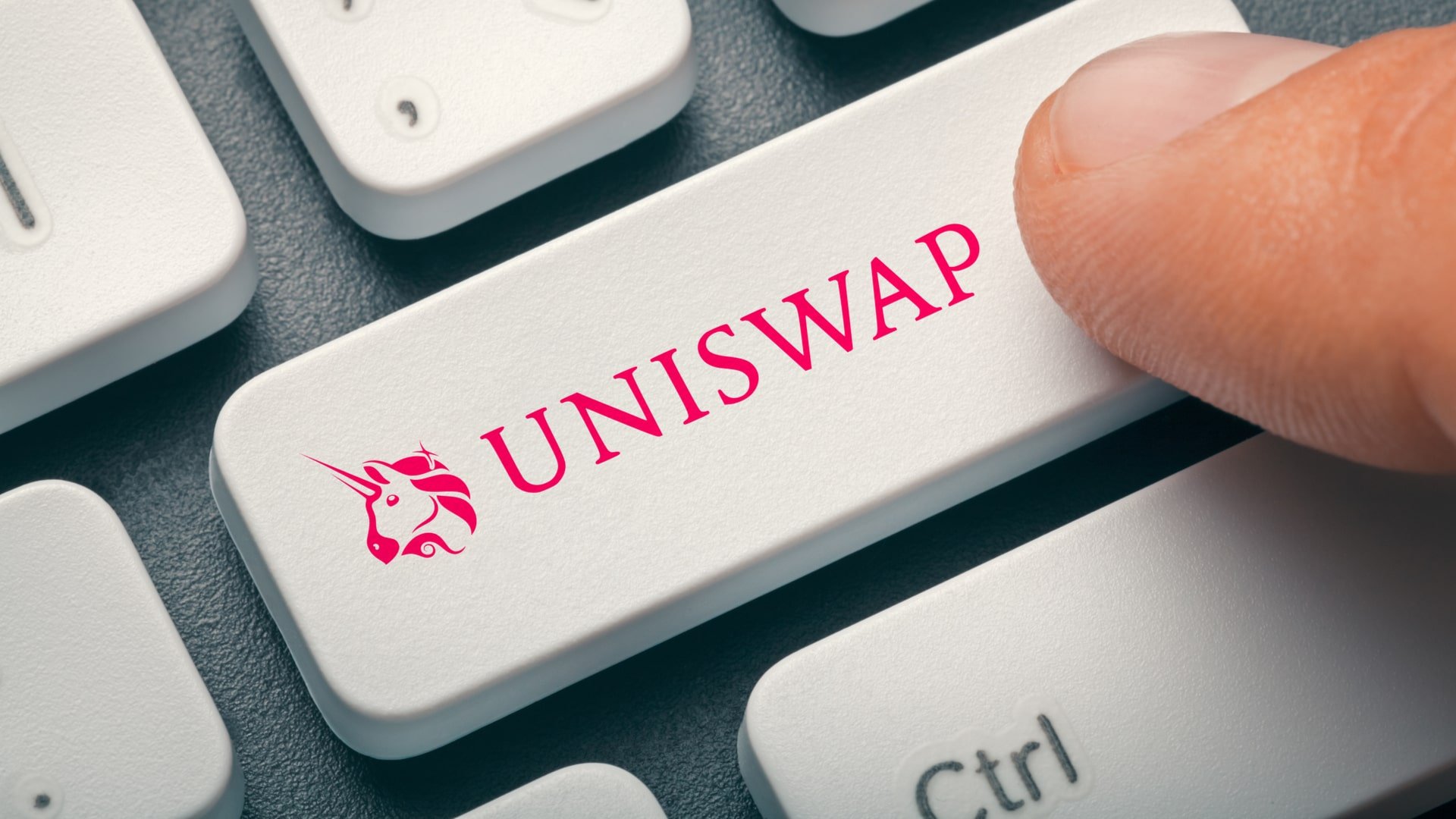