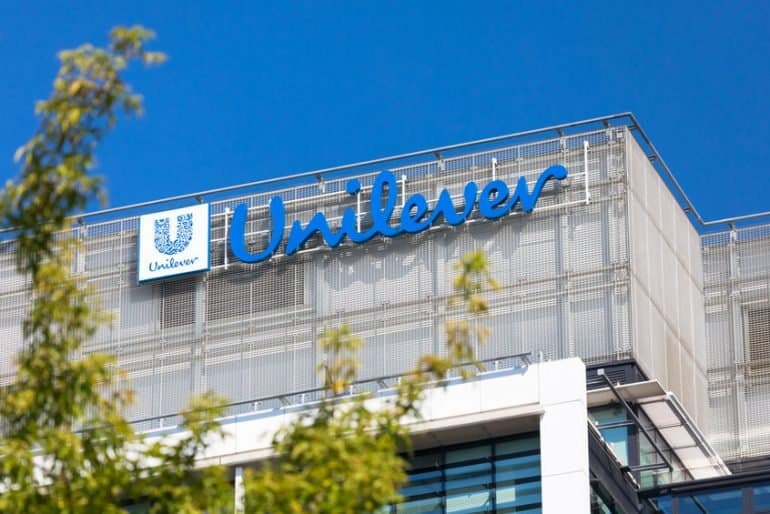 Unilever is a giant consumer staples company whose products are used in almost all countries around the world. The company has been under pressure in the past few months as critics argue that the firm has become too woke for its own good. For example, the firm was criticized for stopping to sell its Ben & Jerry’s products in Israel.

The Unilever share price has been in a deep sell-off after the firm announced its intention to acquire the consumer health business from GlaxoSmithKline. It proposed to spend about 50 billion pounds on the deal. This is a major announcement considering that Unilever has a market cap of about $120 billion.

Analysts believe that the acquisition will disrupt Unilever’s turnaround strategy. Instead, they argue that the firm should focus on improving its market share in key segments at a time when it is facing strong competition.

Also, analysts cite the fact that many consumer staples companies are becoming leaner and more focused instead of empire-building.

The daily chart shows that the Unilever share price has been in a deep sell-off lately, The stock managed to move below the lower side of the ascending channel shown in black. It also moved below the 25-day and 50-day moving averages while the Relative Strength Index (RSI) has dropped to the oversold level.

Therefore, while the stock’s sell-off will continue, we can’t rule out a situation where a relief rally to about 3,700p happens. This rebound will likely be brief.