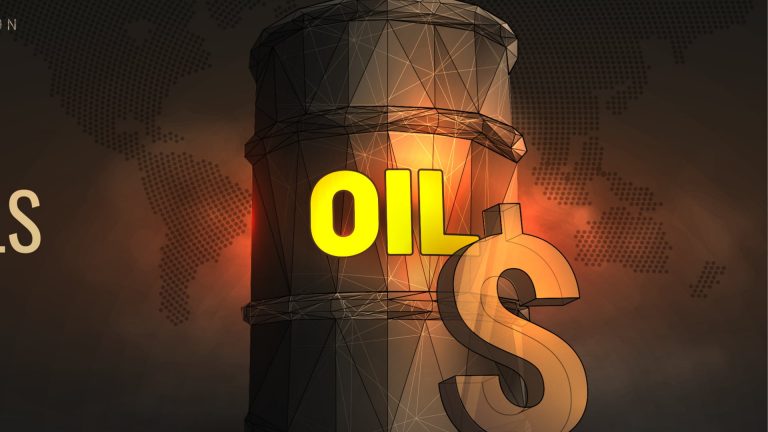 The Tullow Oil share price popped by more than 4% on Wednesday after the company published strong half-year results. The TLW stock jumped to 46p, which was the highest level since the second week of August.

Tullow Oil is one of the most popular small-cap stocks in London. Data compiled by Hargreaves Lansdown shows that its stock was the most active in the FTSE 250, with a volume of more than 521k.

The stock also rose after a strong update about its Kenyan operations. The firm and its Joint Venture partner have completed the redesign of Block 10BB and 13T licenses. The goal is to boost production in an environmentally efficient manner.

Tullow Oil’s strong performance is mostly because of the strong oil prices, which have risen by more than 40% this year.

The daily chart shows that the TLW share price has been in a bearish trend in the past few months. Indeed, the shares are down by more than 29% from its YTD high.

A closer look shows that the stock has moved slightly below the 50-day and 100-day moving averages. Notably, it has formed a bearish flag pattern that is shown in red. The price is along the upper side of this pattern.

Therefore, the Tullow Oil share price will likely bounce back lower in the coming days. This means that the stock is probably having a dead cat bounce, which is a short-term rally.