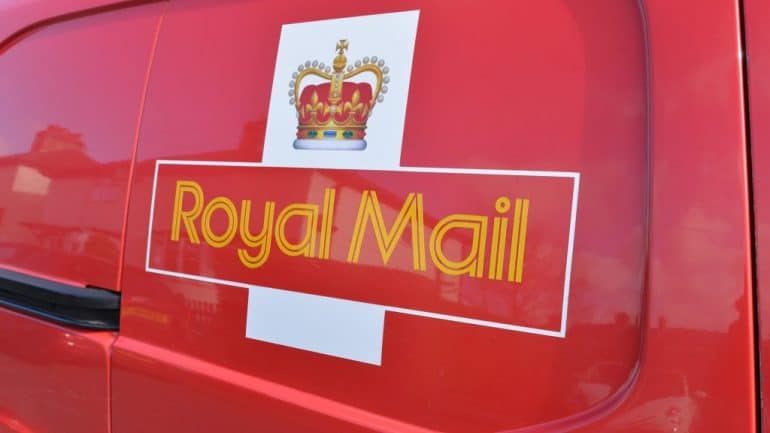 The Royal Mail share price has gone nowhere in the past few weeks as the momentum about the company’s dividend has waned. The RMG stock is trading at 485p, where it has been in the past few days. It has risen by almost 30% above the lowest level in October.

The RMG share price has been in a tight range as investors pay attention to the ongoing Covid-19 wave in the UK. On Monday, the country announced its first death that is associated with the new variant of the virus. The government has also announced plans that incorporate working from home. In theory, these are positive numbers considering that the company did well during the previous lockdowns.

The Royal Mail share price is wavering as the momentum surrounding the 400 million ponds special dividend that was announced four weeks ago. Analysts believe that the stock will keep rising. For example, this week, analysts at Berenberg upgraded the stock target to about 650p.

Similarly, those at Barclays believe that the shares will rise to about 550p. Other analysts bullish on the stock are from Deutsche Bank, Peel Hunt, and Liberium Capital.

The daily chart shows that the RMG share price has been in a bullish trend in the past few weeks. These gains accelerated after the news on dividends. The stock has managed to move above the 25-day and 50-day moving average. The two averages have even made a bullish crossover pattern. The Relative Strength Index (RSI) has been in an upward trend.

Therefore, the stock will likely keep rising as bulls attempt to retest its YTD high of about 570p. A drop below 470p will invalidate this view.