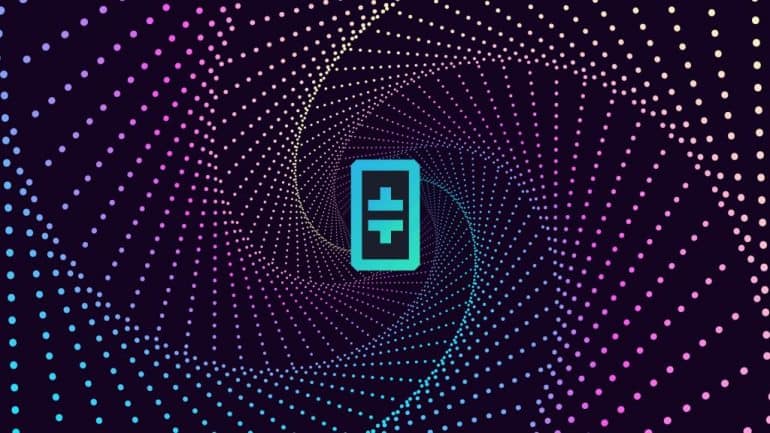 The Theta price has fallen to important support in the past few months. THETA is trading at $4.30, which is slightly above the key support at $3.60. The price is about 73% below the highest level in 2021, bringing its total market capitalization to $4.3 billion. It is a fallen angel whose ranking has moved from top 20 to the current 42.

Theta is a blockchain project that is disrupting the video industry. The platform enables video developers to distribute their videos in a relatively cheaper process that embraces the blockchain technology. At its peak in 2021, Theta was one of the most popular blockchain projects.

Like many others, its stay at the top was limited and its ranking started dropping. It was overtaken by other cryptocurrencies like Solana, Terra, NEAR, and Cosmos.

Still, some analysts believe that THETA has a catalyst this year. The TDROP Token will drop in the next 13 days. TDrop will be an NFT marketplace that will be more friendly than the existing platforms. ThetaDrop has already partnered with the likes of Katy Perry and helped thousands of creators sell their NFTs. Therefore, there is a likelihood that the Theta price will do well ahead of this launch.

Another key catalyst for Theta is the fact that the blockchain gaming and video streaming are growing industries.

The daily chart shows that the THETA price formed a strong support at $3.60. It struggled moving below this level several times since June last year. It has formed a descending triangle pattern, which is usually a bearish signal. It has also moved below the 25-day and 50-day moving averages. The coin seems like it has formed a small double-bottom pattern.

Therefore, in the near term, there is a likelihood that the coin will bounce back and retest the upper side of the triangle at about $6. In the long-term, however, the outlook of the coin is bearish because of the falling triangle pattern.