The Theta (THETA) price erased most of the gains made yesterday as the overall cryptocurrency prices dropped. Theta dropped to $8.5792, which is about 15% below yesterday’s high of $10.10.

What happened: Theta and Theta Fuel were among the best performing cryptocurrencies on Monday as investors cheered the upcoming Mainnet 3 update. This growth pushed its price to a multiweek high of $10.10. However, these gains were not sustainable as the rest of the cryptocurrency universe crashed. This retreat is mostly because of the upcoming inflation data from the US and the rising fears of regulations in countries like the United States and China.

For starters, the upcoming mainnet 3 will help improve the network and introduce TFuel staking and uptime mining. As part of this update, the developers said that they will increase TFuel Burning and transaction fees. The developers also expect that NFT transactions in the network will keep rising. They said:

“We forecast that NFT interactions with Theta smart contracts alone will reach 600,000 transactions per day, at which point nearly 250M TFUEL will be burned per year, cancelling out the majority of annual TFUEL inflation.”

The three-hour chart shows that the Theta price formed an ascending channel that is shown in black. The coin also managed to form a double-top pattern at $9.9820 yesterday. In technical analysis, this price action is usually a bearish sign. Worse, the coin has moved below the neckline at $8.45 and the lower line of the ascending channel. It has also dropped below the 25-day and 15-day exponential moving averages (EMA).

Therefore, the pair will likely keep falling as bears target the next key support $8.00. However, with a major update coming, we can’t rule out another major rally. 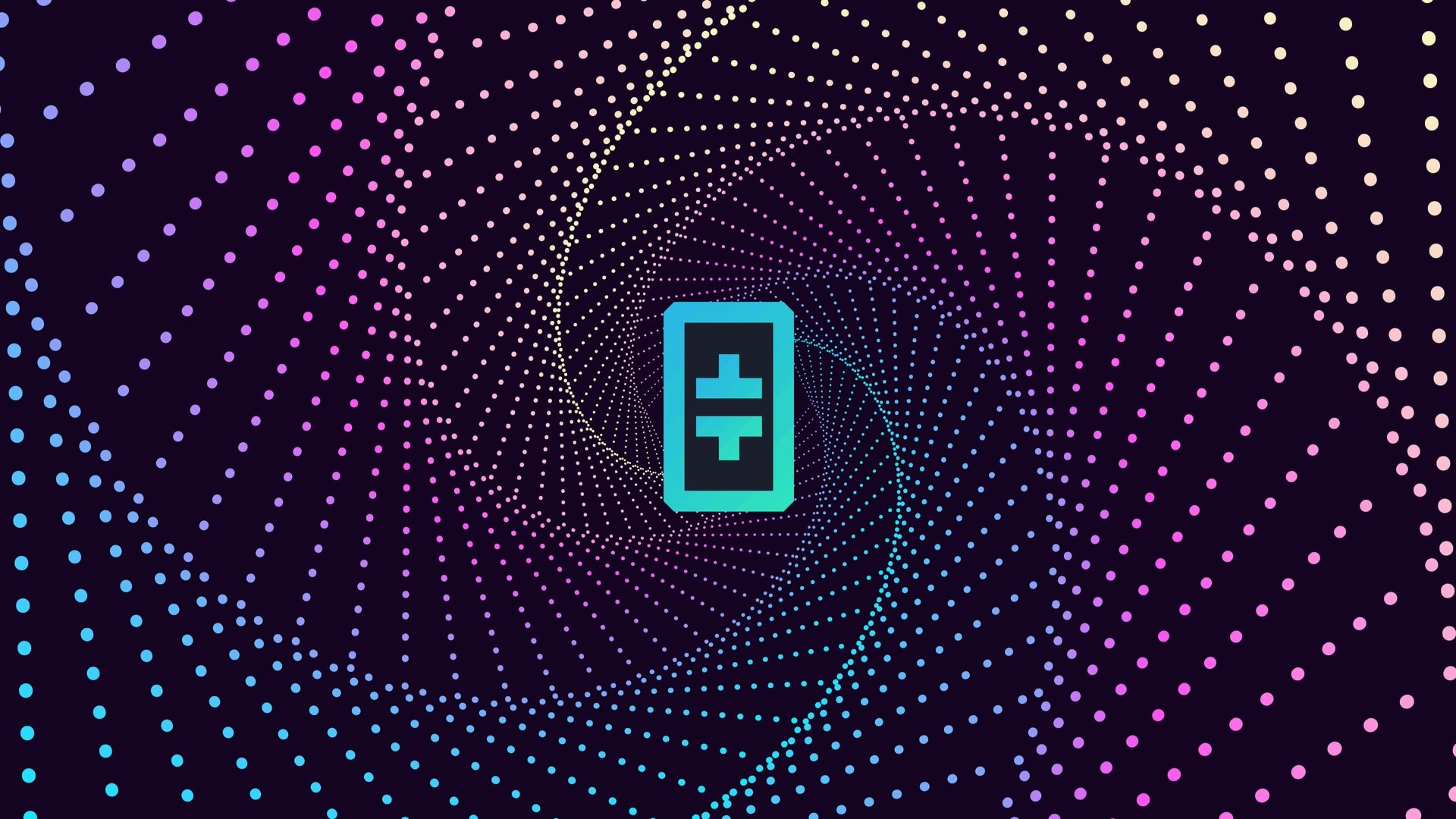 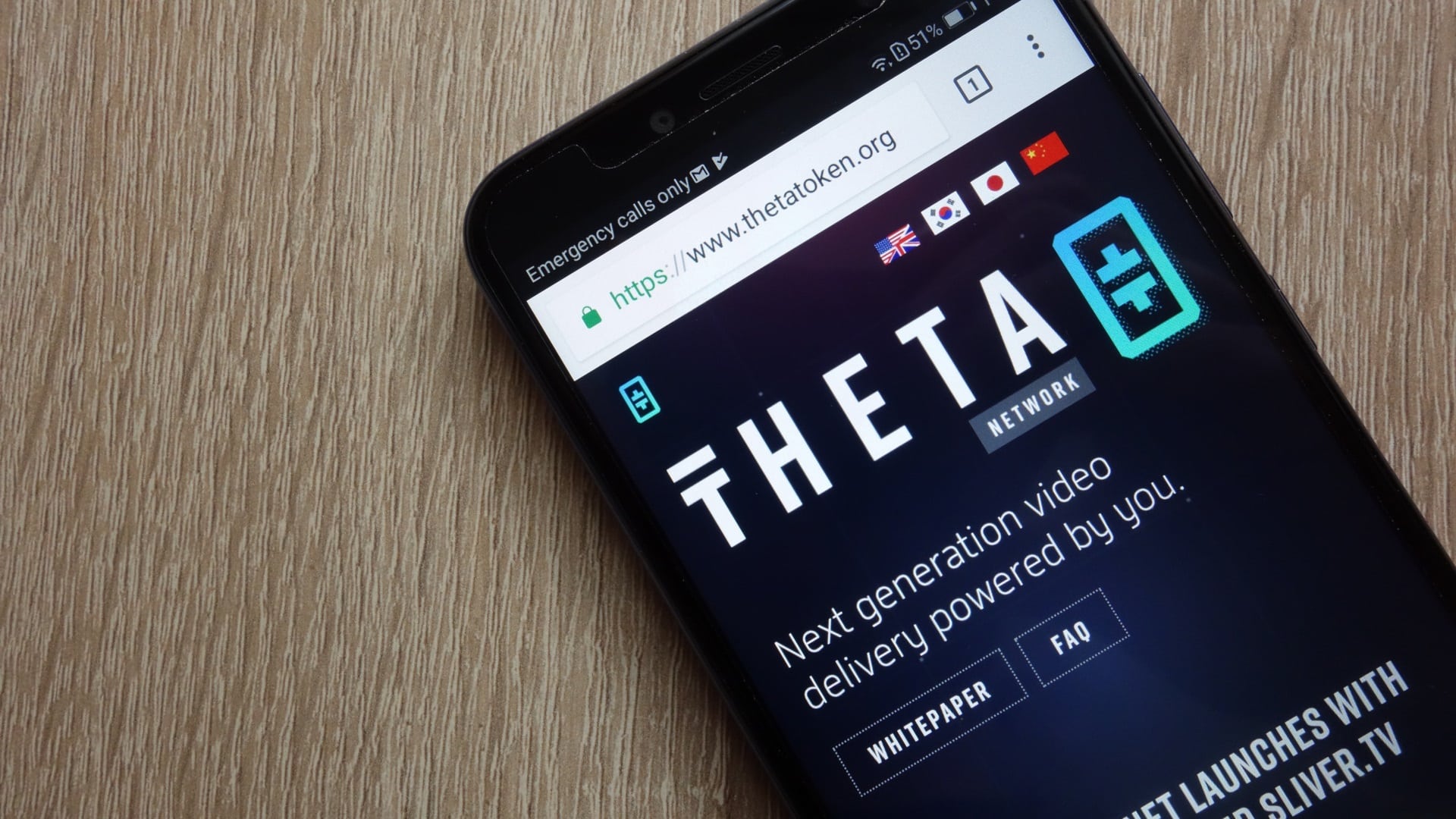