The Graph (GRT) Price Outlook on its 1-Year Anniversary 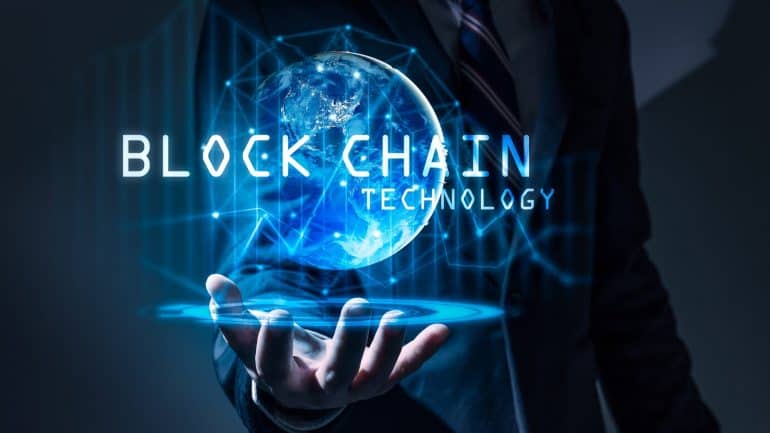 The Graph price is crawling back as sentiment in the cryptocurrency industry and stocks improve. GRT, its native token, is trading at $0.7081, which is a few points above this month’s low of $0.5728. Its total market capitalization has dropped to more than $3.7 billion. It is the 46th biggest cryptocurrency in the world and is sandwiched between Helium and Tezos.

The Graph is one of the most useful blockchain platforms among the development community. Many developers like Uniswap, Aragon, and Decentraland use The Graph’s indexing service.

Without it, developers needed to build their custom indexing servers, a process that can take months and thousands of dollars to implement. Today, these developers can find data easily by using APIs known as subgraphs.

The Graph has made these achievements even though the network is relatively young. Its mainnet launched in December 2020 and has seen significant adoption. There ae now about 160 indexers and more than 2.6 billion GRTs has been staked. In a statement celebrating its first anniversary, The Graph wrote that:

“The Graph’s decentralized network is a step-change improvement in how internet infrastructure services are delivered. Having a large network of independent node operators ensures that data access is always fast, reliable, and secure. “

The daily chart shows that The Graph price has struggled in the past few weeks. Precisely, it has declined by more than 47% from its highest level in November. It has attempted to bounce back in the past few days. Along the way, it has risen above the important level at $0.6047, which was the lowest level in October.

This rebound seems like it is the formation of the handle section of the inverted cup and handle pattern. Therefore, there is a likelihood that the GRT price will resume the bearish trend in the coming days. If this happens, it will likely retest this month’s low at $0.522.