Tezos in 12th Upgrade As Community Approves the Lima Upgrade 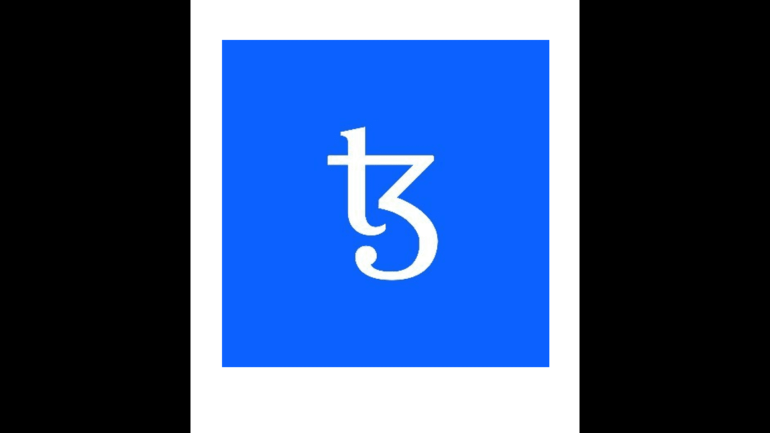 Tezos, a top Proof-of-Stake (PoS) blockchain, has launched its new “Lima” upgrade.  Tezos community members voted on and approved this major protocol upgrade, the 12th overall. The blockchain now has a higher throughput. Also, it has a much-requested validator tool, and the potential for smart contract bugs is mitigated thanks to the latest upgrade.

Tezos has been making major upgrades to its protocol in an effort to increase its prominence in the blockchain ecosystem. With the Lima upgrade, the energy-efficient Proof of Stake (PoS) blockchain has implemented its fourth protocol upgrade in 2022. Tezos also boasts of being a “self-amending blockchain” due to its on-chain governance’s capacity to support upgrades without disrupting the network. Participants in the network can propose and vote on protocol updates and modifications using this system.

The benefits of the Lima Upgrade to the Tezos ecosystem

In order to conduct the Lima upgrade, Tezos collaborated with Nomadic Labs, a software development company. The developers of the protocol believe it will significantly enhance the ecosystem. In the first place, it continues with the validation project known as “pipelining,” which speeds up the handling of blocks and operations. It accomplishes this by decoupling verification from the operational aspects of the application.

A peer will now just check a newly received block for validity before sending it on to other peers. This improvement helps to increase overall Layer 1 throughput on Tezos by accelerating the propagation of blocks on the network, which is a necessary step toward decreasing block durations to 15 seconds.

Second, consensus keys are now available, thanks to the update. The Tezos ecosystem’s validators will be able to set aside a private key for use in signing blocks and doing other consensus procedures, thanks to this. This new function allows validators (or bakers) to modify their consensus key without changing their public address in the event that bakers must change their node setup for security reasons or technological improvements.

The improvement to tickets is the third improvement by the Lima update. Tickets are a special form of data in the Tezos smart contract language that introduces many new use cases. Lima inhibits the production, storage, and transfer of zero tickets, which in turn makes smart contracts more resilient to flaws.

Finally, Lima is the last stage of development for Smart Rollups, which will allow Tezos core developers to reach 1 million transactions per second (TPS). As of right now, early 2023 is set as the target date for public testing of this capacity.

Due to the Lima upgrade, the Tezos blockchain will be able to function more efficiently, even as more users join its ecosystem. Due to its attractive combination of improvements- and innovation-capability with low energy consumption, Tezos has become a popular platform for many of the world’s most prestigious companies. With smart contract deployment on Tezos up 288% year over year in 2022, it is clear that the platform is gaining popularity amongst developers.