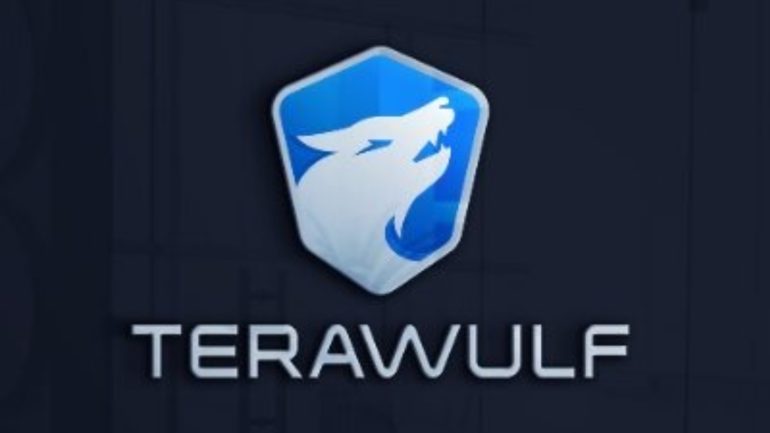 TeraWulf Inc, the Nasdaq-listed Bitcoin mining company, has released the unaudited monthly production and operations report for the month of December 2022. More than 91% of the electricity used by the company’s Bitcoin mining operations in the United States comes from carbon-free sources. The company’s goal for 2023 is to attain 5.5 EH/s of sustainable, operating mining capacity, at which point it will begin rapidly expanding its deployed hash rate and will continue to receive shipments of miners.

The company reports that it weathered Winter Storm Elliot, going back to full production as soon as the storm passed. It mined 125 Bitcoin on its own in December 2022, bringing its total Q4 2022 output to 378 Bitcoin, an increase of 223% over Q3’s 117 Bitcoin. Furthermore, more than 2.0 exahash per second (EH/s) were generated by its fleet of about 18,000 miners.

Lake Mariner’s operational costs spiked during the days of local impact due to the catastrophic weather storm that swept across the United States in December when electricity rates spiked considerably. The Company estimates that its combined site-wide power cost will be around $0.035/kWh. 91% of Lake Mariner’s energy needs are met by carbon-free sources, making it a very cost-effective power option.

TerraWulf’s Lake Mariner facility houses over 18,000 Bitcoin miners and can generate over 2.0 EH/s in hash rate. The approximate hash rate capacity of 11,500 proprietary miners is 1.4 EH/s. The remaining 6,500 miners (0.7 EH/s) are managed through hosting agreements, for which the Company is compensated with a fee and shares in the mining earnings.

About 4,500 miners were provided to the Company by Bitmain Technologies Limited in December 2022, and another 3,750 miners were sent during the first week of January 2023. Furthermore, over 18,000 more miners are expected from Bitmain in the coming months. The incoming shipments will provide the Company’s 160 MW of mining capacity at its Lake Mariner and Nautilus facilities in early Q2 2023. The figure will consist of 34,000 miners (110 MW) at the former and 15,000 miners (50 MW) at the latter.

In addition, the two mining facilities being built by TerraWulf are nearly complete. By early Q2 2023, it anticipates having a total operational capacity of 49,000 miners (5.5 EH/s), equating to around 160 MW of power demand. In addition, the Nautilus Cryptomine facility, a partnership with Talen Energy Corporation, is just getting its mining operations up and running. TeraWulf, is projected to begin receiving 50 MW of net mining capacity from the plant in the first quarter of 2023.