The Taylor Wimpey share price is in the spotlight after the relatively spectacular UK house price index (HPI) data. The stock rose by more than 1% and is trading at 162p. Other homebuilders like Persimmon and Barratt Developments have also surged.

UK house price index. House prices in the UK have surged as demand outpaces supply. The strength of the housing market is mostly because of the overall low interest rate environment and the government decision to remove the stamp duty.

According to the Nationwide Society, the country’s house prices rose by 0.7% in June after rising by 1.7% in the previous month. This strength pushed the year-on-year gain to 13.4%. This was better than the median estimate of 13.7% but it was higher than the previous 10.9%. It was also the biggest gain since 2004. In actual terms, the average price of a house rose to 254,432 pounds in June. In a note, an economist at the society said:

“Despite the increase in house prices to new all-time highs, the typical mortgage payment is not high by historic standards compared to take home pay, largely because mortgage rates remain close to all-time lows.”

Higher house prices are beneficial to homebuilders like Taylor Wimpey and Persimmon because it means better margins. However, the companies are also facing challenges with higher cost of building and the prospects that the industry will slow down after the government ends its support.

The daily chart shows that the TW share price has been under pressure even as UK house prices rises. The shares have dropped by more than 15% from their year-to-date high. They have also moved below the 50-day and 100-day moving average. In fact, the two MAs are about to have a bearish crossover.

The stock is also along the 50% Fibonacci retracement level. It also seems to be forming a head and shoulders pattern. Therefore, the shares will likely resume the downward trend as investors target the 38.2% retracement level at 151p. However, a move above 177p will invalidate this prediction. 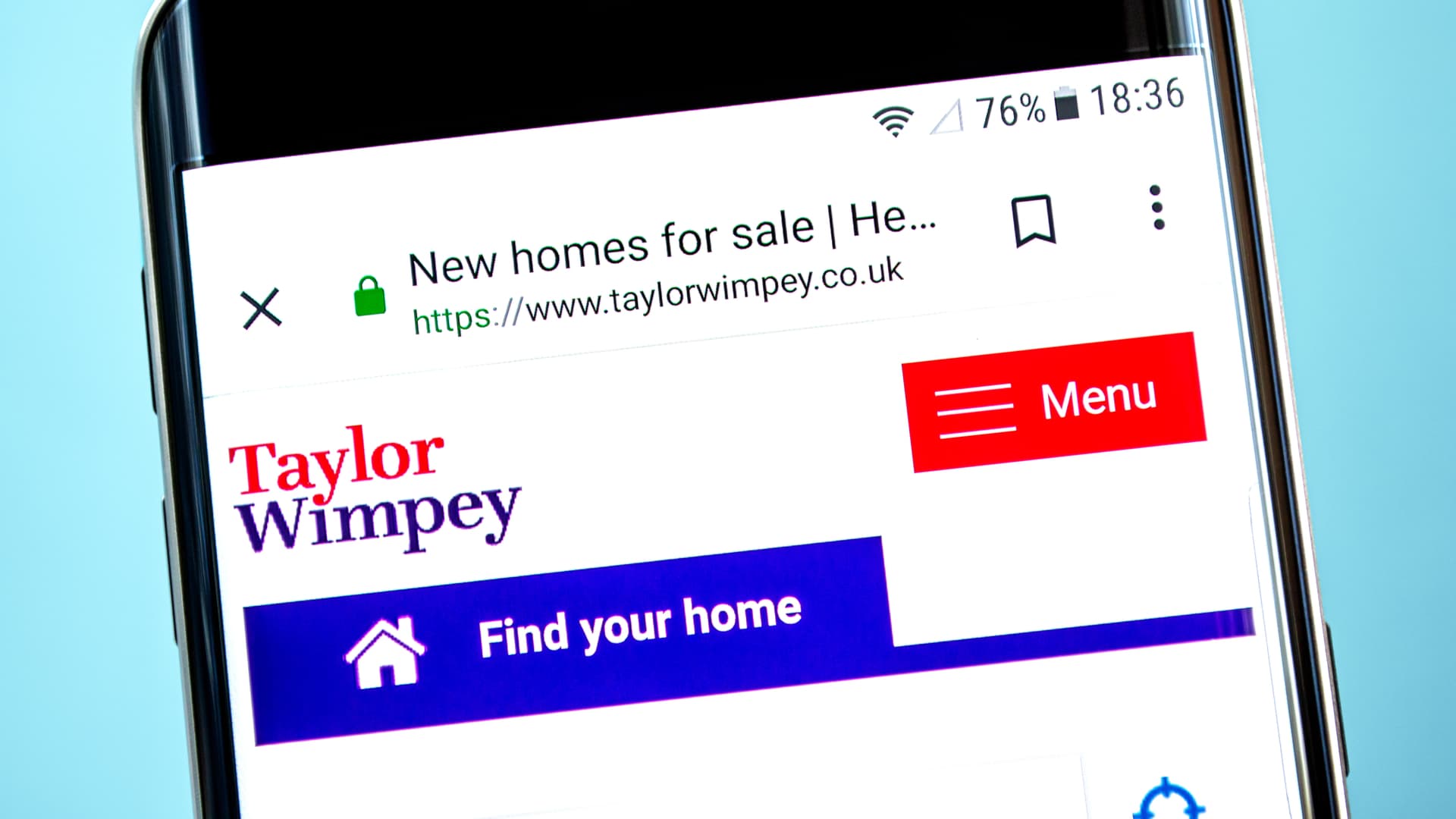