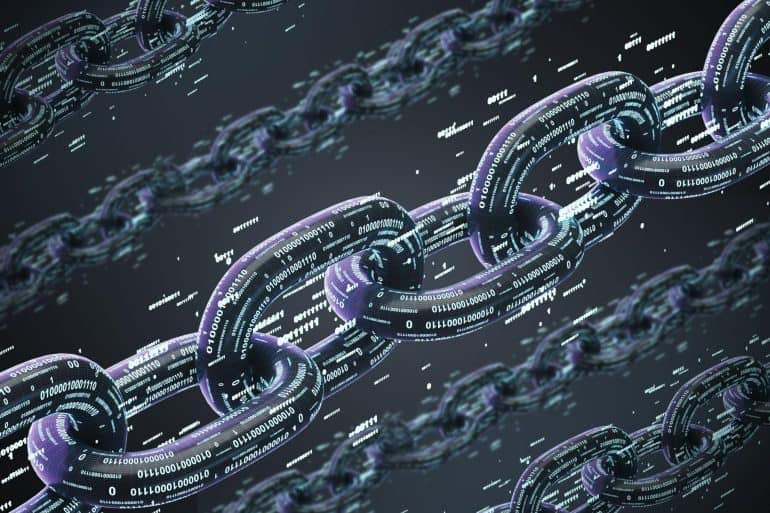 Tamadoge price continues to trade within narrow price margins of between $0.012 and $0.018, after the recent bearish trend that has seen its value drop by 25 percent this December. The current long-term trend also resulted in the Tamadoge price losing 40 percent of its value in November.

In September 2022, the newly launched cryptocurrency project known as Tamadoge saw strong growth following its launch, with its price reaching 1000% above its opening price. Tamadoge gained popularity among memecoin users due to its utility in non-fungible tokens (NFTs) and its play-to-earn model, which included a metaverse called Tamaverse where users could interact and play with each other.

However, in November 2022, the collapse of the FTX Crypto exchange had a significant impact on the entire cryptocurrency industry, leading to a bearish trend in most cryptocurrencies. Tamadoge, being closely correlated with the industry, was also affected by the collapse and saw its price drop 39% as a result.

December 2022 has so far continued the bearish trend, with the first two trading sessions showing a decline of less than 1%. Tamadoge’s attempts to push upwards have also been lacking in volatility and momentum, potentially causing its price to continue falling. There is a high likelihood that the cryptocurrency may trade below the $0.017 support level in the coming sessions and potentially as low as below the $0.015 price level.

Despite this, Tamadoge has had some successes in 2022, including the launch of its NFT collection on the OpenSea marketplace. The collection includes a set of 1,000 rare NFTs and 100 ultra-rare NFTs, with the ultra-rare NFTs quickly rising to the top of the OpenSea list following their launch in October. The Tamadoge team has also announced that it is working on the Tamadoge Arcade game, a free-to-earn game featuring four arcade games for users to play and win.