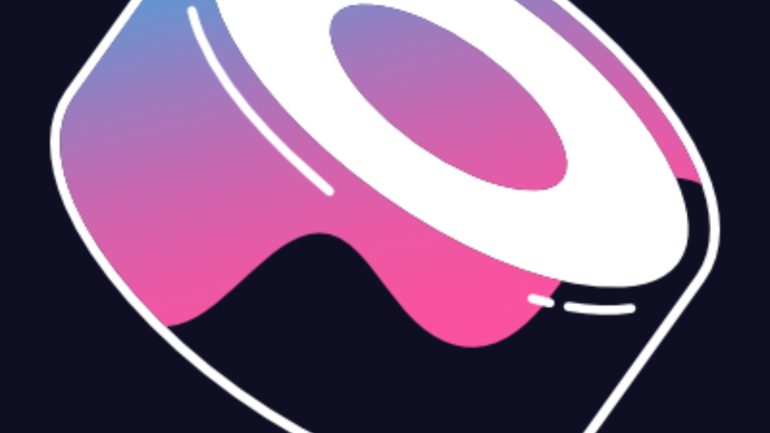 Decentralized finance (DeFi) liquidity provider SushiSwap has stated its intention to sunset the Kashi lending platform and the MISO token launchpad. Poor design and a lack of resources were given as the main causes for the product retirement. The company says that Kashi failed due to a combination of design problems, poor execution, and a lack of resources.

According to SushiSwap, both of these initiatives ultimately failed due to a lack of user interest. More so, the protocol states that there is just 1.5 years’ worth of runway left for them.

The decision was a long time coming

Nonetheless, given recent events, the decision to shut down the two platforms was not unexpected. The developers announced in mid-December that the Kashi 1.0 user interface would no longer support deposits or borrowing. The original announcement said that the UI would remain online indefinitely, but that the markets would no longer be updated. It was also noted that the MISO UI would remain accessible indefinitely, but that no further development or support would be provided for the software.

For the time being, SushiSwap has declared that Kashi will not be a top priority on the product roadmap until additional resources are allocated to support this business unit. It also noted at the time that it would provide a relaunch update “when the time is right.”

MISO stands for “Minimum Initial SushiSwap Offering,” and it’s the only publicly accessible launchpad platform curated by a community. It makes it simple for anybody with a project to establish a token in a completely permissionless and decentralized manner. MISO has been fine-tuned for every facet of a trustless user experience, from token creation through deployment on Sushi.

Kashi, on the other hand, is a BentoBox-based platform for lending and margin trading. In this way, anyone can set up a gas-efficient, individualized market for lending, borrowing, and collateralizing a wide range of DeFi tokens, stablecoins, and synthetic assets. Also, Kashi’s lending markets are decentralized and independent from one another. This is significantly different from traditional DeFi money markets, where high-risk assets can add danger to the entire protocol.