The Stellar price bounced back overnight as part of the overall cryptocurrencies rally. The XLM is trading at $0.42, which is about 55% above the lowest level during the weekend. Stellar Lumens has a market capitalization of more than $10 billion and is the 12th biggest cryptocurrency in the world.

What happened: A few weeks ago, the Stellar price soared as part of the so-called alt season. This is a period where most altcoins like Ethereum, Ripple, and Cardano were rising. However, last week, concerns of high interest rates and regulations pushed Bitcoin and all altcoins down by double digits.

Stellar fell by more than 65% from its all-time high. Today, the coin has bounced back and is trading at more than 50% from its lowest level. This is also in part of the overall rally of digital currencies. Indeed most coins have jumped from their weekend lows. What are the next key levels to watch?

The four-hour chart shows that the XLM price has bounced back from the lowest level during the weekend. The currency has managed to move above the 78.6% Fibonacci retracement level. It is also stuck at the 25-day exponential moving averages (EMA). At the same time, the fast and slow lines of the MACD have made a bullish crossover. Also, the price has moved above the important resistance at $0.3916, which was the lowest level on April 23rd.

Therefore, the Stellar lumens may keep bouncing back as bulls target the next key resistance at the 50% retracement at $0.5362, which is 28% above the current level. To do this, bulls will need to move above the 61.8% retracement at $0.4747. However, a move below $0.3915 will invalidate this trend. 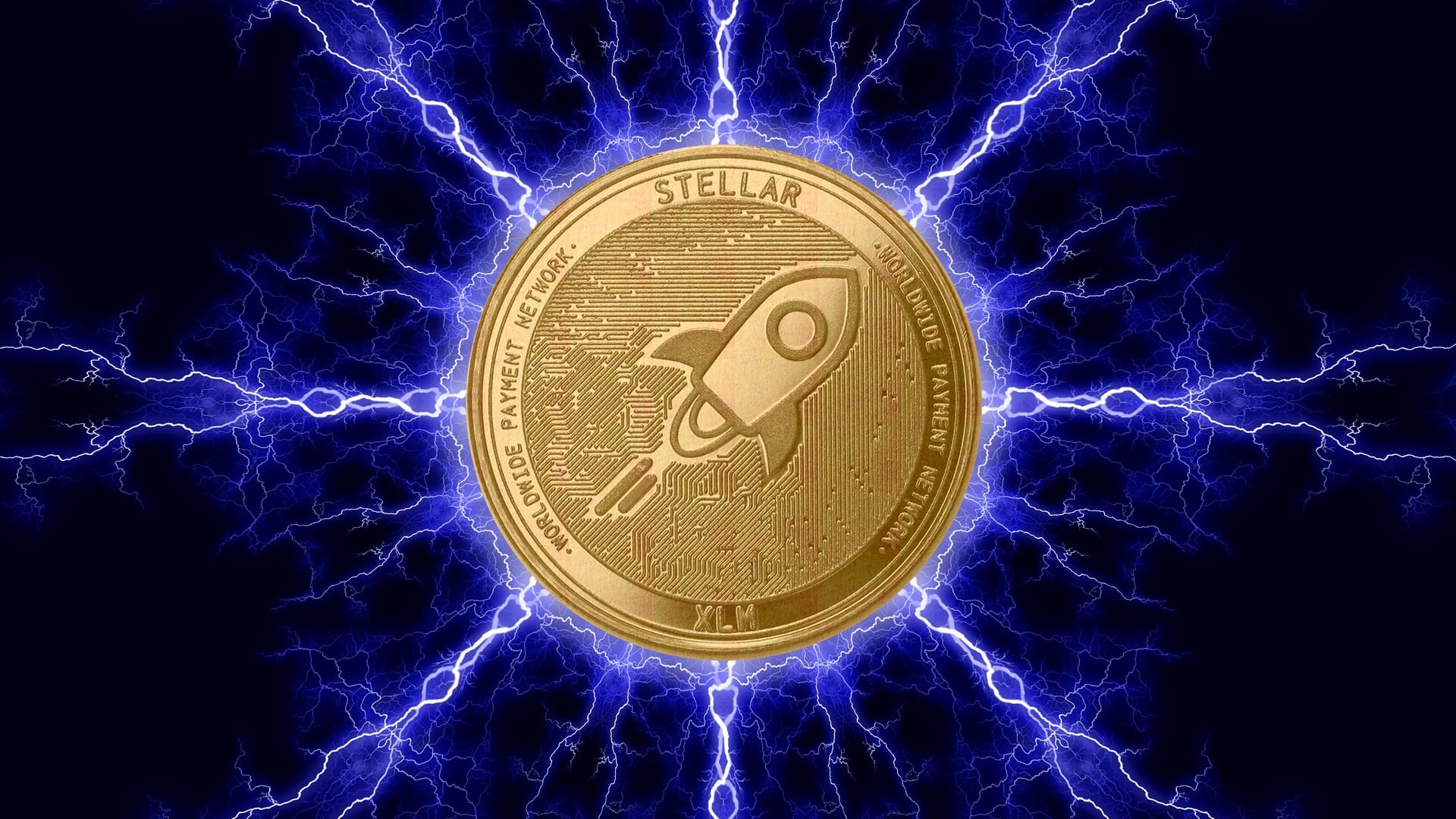 Stellar Price Prediction: Another 33% Drop Can’t Be Ruled Out