The Stellar Lumens price is struggling. The XLM declined to $0.2300 yesterday as the rest of the crypto universe continued its crash. The coin has declined by almost 70% from its highest level this year. That has brought its total market capitalization to more than $5.7 billion, making it the 19th biggest cryptocurrency in the world. At its peak, XLM was in the top ten.

What happened: Stellar Lumens has become a victim of Bitcoin troubles. The BTC has been in a deep dive as investors react to the ongoing crackdown in China. Yesterday, the country ordered all companies in the financial sector to increase their crackdown of digital currencies. These companies, including Alipay, were asked to track and lock all accounts that have been trading cryptocurrencies. This means that it will be relatively difficult for people in China to trade cryptocurrencies.

This, in turn, will affect demand and possibly increase supply as they dump their holdings. As such, the announcement has pushed the total market capitalization of all coins tracked by CoinMarket Cap to more than $1.3 trillion, down from more than $2 trillion a few months ago. So, what next for XLM? 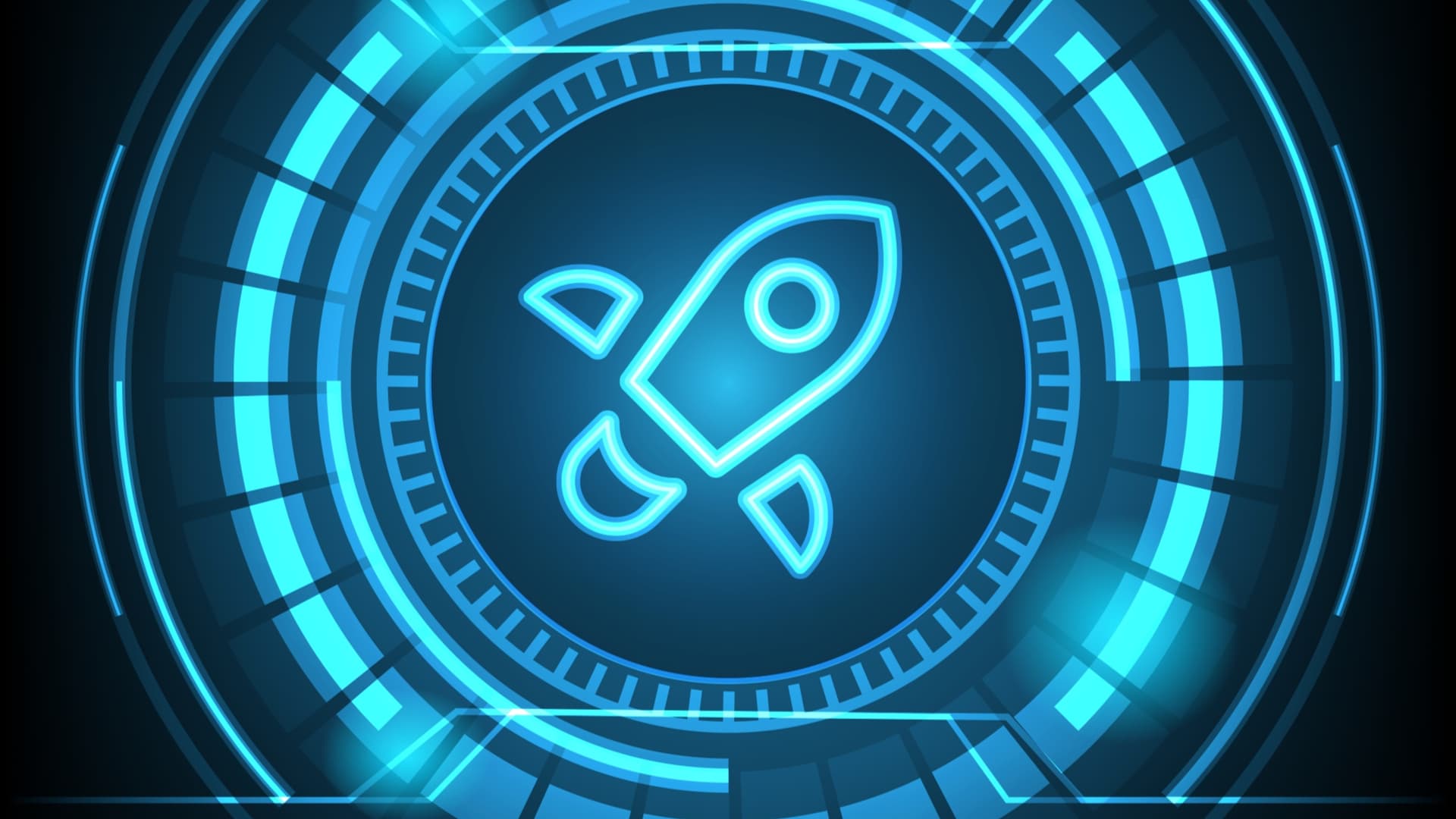