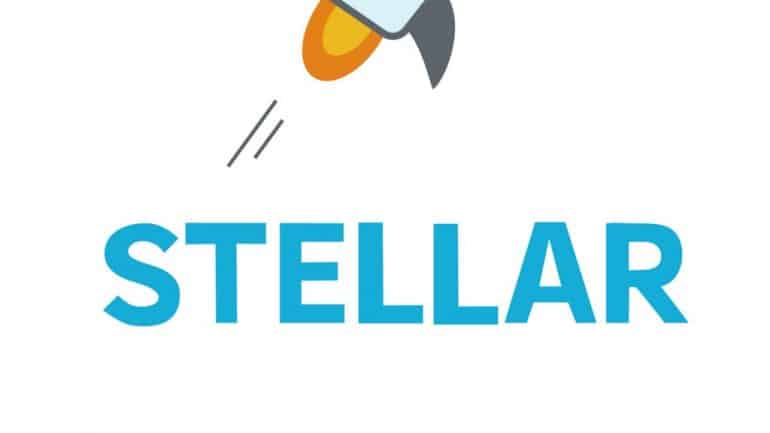 The Stellar price has risen for the second straight day as demand for XLM has risen. The coin is trading at $0.3500, which is slightly above November’s low of $0.300. Stellar’s market capitalization has moved to a high of $8.5 billion.

Stellar had a relatively weak November even after a number of important announcements. The price declined by more than 31% from its highest level to its lowest level. In November, Stellar held its annual event that featured a number of developers in the ecosystem.

In the same month, the Stellar Foundation announced its collaboration with MoneyGram. MoneyGram will allow customers to withdraw USDC Coins in its locations. The USDC Coin is developed using Stellar’s technology. MoneyGram also announced that it had started to test this product.

Still, the XLM price has been relatively weaker in the past few weeks. This performance is mostly because of rotation from traditional cryptocurrencies to themes like metaverse and non-fungible tokens (NFT). Some of the best-performing cryptocurrencies in November were Decentraland and The Sandbox.

The daily chart shows that the XLM price has been in a tight range in the past few weeks. The price has moved to the 61.8% Fibonacci retracement level. The coin moved along the 50-day moving average while the Average True Range (ATR) has declined. This is a sign that volatility has declined sharply.

Therefore, in December the Stellar price will likely remain in the current range. The key support and resistance levels to watch are $0.2535 and $0.4335.