SOSV Lets Go of dlab as A Standalone Fund 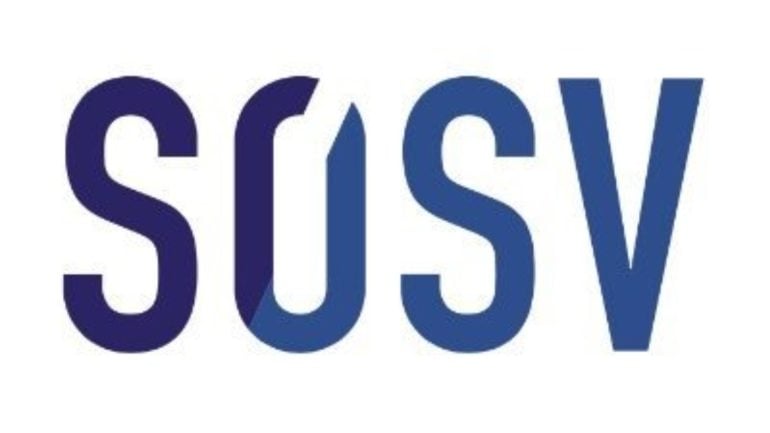 SOSV, a global VC firm, has just announced that beginning on January 1, 2023, its dlab startup program, which focuses on decentralization and blockchain technology, will be spun off into its own fund. Shawn Broderick and Nick Plante, co-founders and general partners of the new fund, will head the firm. Nonetheless, it plans to keep funding startups that are pushing the boundaries of distributed ledger and blockchain technology. In this fund, SOSV will play a pivotal role as the fund’s anchor limited partner.

The case for dlab branching off SOSV

In 2018, SOSV established dlab to serve as a branch that would serve to fund and support Web3 startups at the pre-seed and seed stages. Its goal is to use blockchains and other decentralization technologies to build systems that are more accessible, accountable, and user-friendly. Shawn Broderick, co-founder of dlab, argues that breaking away from SOSV is one of the greatest opportunities of our generation because of the promise of decentralization made available by blockchain technologies.

The formation of dlab reflected SOSV’s growing dedication to health-related deep tech firms. SOSV and dlab agreed that splitting off into its own fund was in dlab’s best interest, despite the fact that blockchain technology could have useful uses in fields like climate and health.

To quote SOSV’s Managing General Partner Sean O’Sullivan: “I’m proud of the dlab companies that will continue in the SOSV portfolio, and I look forward to dlab earning great returns for all its limited partners.”

All of SOSV’s existing interests in dlab entities will remain active holdings. In addition, as an SOSV venture partner, Broderick will keep an eye on the legacy SOSV investments he has made. A total of 23 dlab startups have received funding from SOSV during the past four years. In addition, dlab’s Web3 thesis has held up well despite the volatility inherent in the crypto side of blockchain.