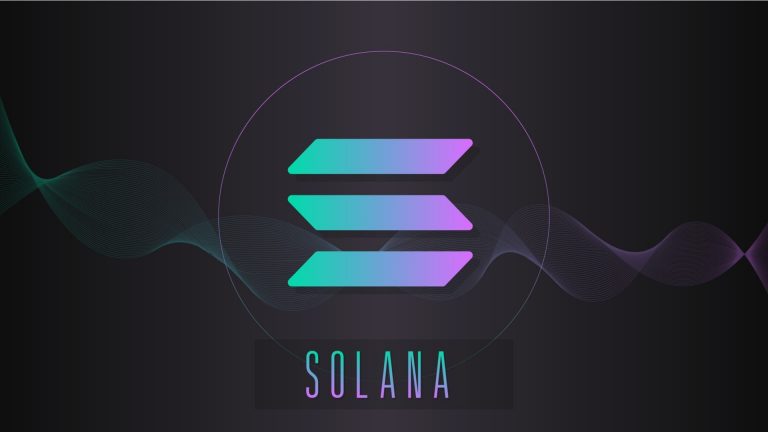 Some users complained about transaction blocks not being processed on the Solana blockchain, and reports from block explorer SolScan backed this up.

The company later confirmed the problem, saying that a large increase in transaction loads caused the congestion. It also said that the network started to fork due to non-preferential queueing of network-critical messaging, leading to some nodes going offline due to excessive memory consumption.

As a result, selling pressure on the SOLUSDT pair increased, leading to a 6.77% decline on the day.