Silver Price Prediction: $24 to Remain Evasive in the Short Term 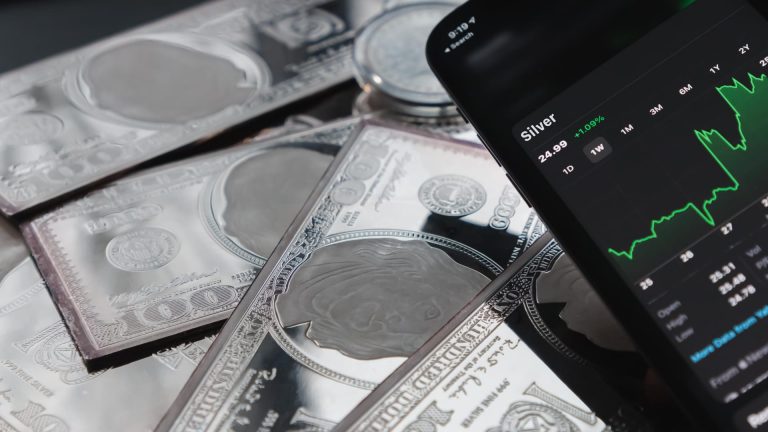 Silver price remains buoyed above the crucial support level of 23.50 after data from the US Bureau of Labor Statistics showed that consumer prices had risen a slower pace in August compare to the previous month. While the numbers boosted precious metals, slowed Chinese economic growth has heightened concerns over silver’s industrial demand. Subsequently, the crucial resistance level of $24 has remained an evasive one.

Notably, the Middle Kingdom is the leading consumer of industrial metals. According to the country’s National Bureau of Statistics, industrial production grew by 5.3% YoY compared to the previous 6.4% and the forecasted 5.8%. Similarly, retail sales rose by 2.5% YoY, which is significantly lower than the prior 8.5% and the estimates of 7.0%.

Silver price has pulled back from Tuesday’s intraday high of 23.96. The previous 2.28% surge was a reaction to the lower-than-expected US CPI numbers. At the time of writing, the precious metal was down by 0.53% at 23.73.

Even with the recent price swings, silver price has been within a descending channel for over a week. Besides, it is trading below the 25 and 50-day exponential moving averages on a two-hour chart.

From this perspective, it will likely record curbed gains in the near term. This is despite the recent inflation data acting as a bullish catalyst for precious metals.