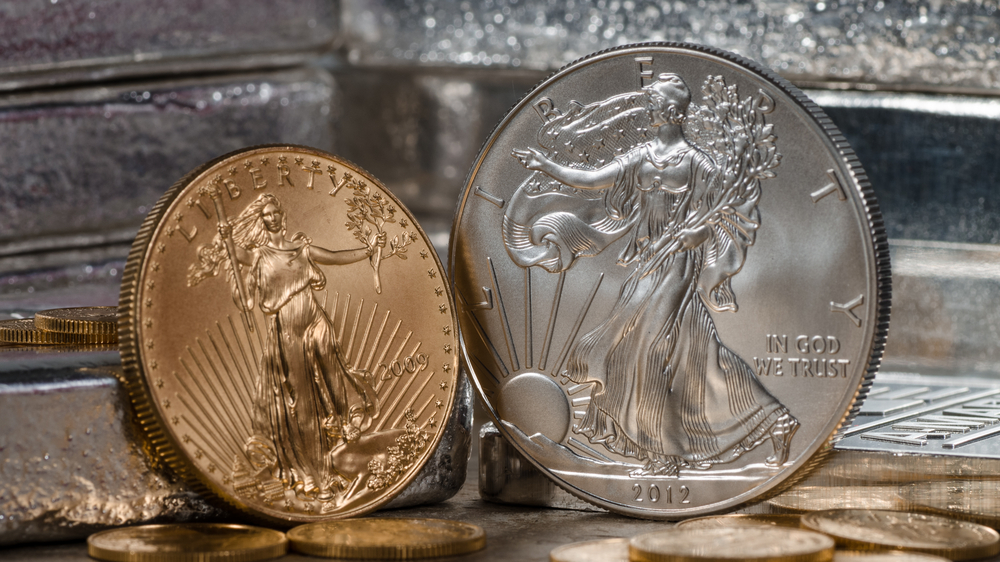 Silver price moved sideways on Thursday morning as investors waited for important economic data from the United States. It was trading at $23.62, where it has been in the past few days. This price is slightly lower than this year’s high of $24.53. On the other hand, gold price has surged to a high of $1,885 and is currently sitting at its highest point in since May this year.

Will the Fed pivot?

Silver price has been in a consolidation phase as it diverges from gold. Historically, the two metals tend to move in the same direction. Because an ounce of silver is much cheaper than that of gold, it tends to have more gains or losses than gold. Therefore, the current price action seems like an anomaly since you would expect silver to be much higher.

Silver (XAG/USD) has been in a tight range after the US published the latest jobs numbers. According to the Bureau of Labor Statistics, the American economy created more than 228k jobs in December. In the same period, the unemployment rate dropped to 3.5%, the lowest point in years. Therefore, these numbers showed that the Fed has achieved its jobs mandates.

Therefore, the next catalyst for silver prices is the upcoming US inflation data. Economists believe that inflation dropped in December as the price of most goods dropped. A likely driver for inflation will be services, which have risen in the past few months. These numbers will provide signs of a Fed pivot. If they miss estimates, the situation will be a positive one for silver and other precious metals.

Another catalyst for silver is that the EU is considering launching is equivalent to America’s Inflation Reduction Act. The act had some important features that incentivized electric use. This is important because silver has a modest use in electric power generation, especially solar. Still, the impact of such legislation will be felt years to come.

The daily chart shows that the XAG/USD price has been in an upward trend after it bottomed at $17.53 in August last year. In this period, silver rose above the 25-day and 50-day moving averages. It is consolidating at the 61.8% Fibonacci Retracement level. A closer look shows that the Relative Strength Index (RSI) has formed a bearish divergence pattern.

Therefore, while silver will likely follow gold higher, a bearish breakout cannot be ruled out. If this happens, it could retest the support at $20. A move above the resistance level at $24 will invalidate the bearish view.