Should You Invest in Tata Motors? Here’s What You Need to Know 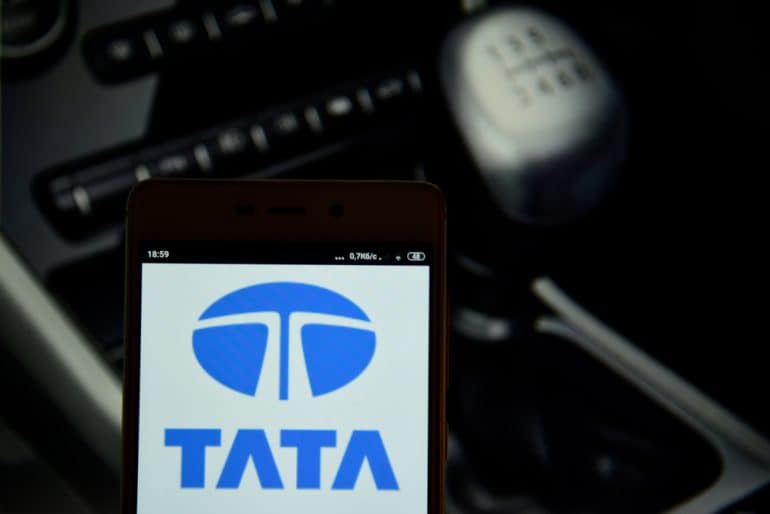 The past few weeks have been tough for Tata Motors, which is down by 9 percent this week, and has dropped by almost 15 percent in December. Today, the strong bearish trend looks poised to continue, with the company dropping by 3 percent.

Tata Motors, a leading Indian automotive company, has seen a decline in its share price recently due to a number of factors. One of the main reasons is the impact of geopolitical tensions on the European economy, where Tata Motors’ subsidiary Jaguar Land Rover (JLR) has a significant presence. The ongoing Russia-Ukraine war and resultant sanctions have caused commodity prices to rise and disrupted supply chains, putting pressure on European companies including JLR.

Another factor contributing to the decline in Tata Motors’ share price is the semiconductor chip shortage, which has disrupted production at the company and across the automotive industry. The pandemic aftermath, geopolitical tensions, and slow manufacturing of chips have all contributed to the shortage. This has led to delays in the production and delivery of vehicles, impacting the company’s sales and financial performance.

Finally, Tata Motors’ large exposure to the European market and its joint venture in China may also be contributing to the decline in its share price. The company has been facing challenges in these markets due to economic and industry-specific issues, which may have had a negative impact on its overall performance. It is important for investors to carefully consider a company’s risks and challenges when making investment decisions.

All these factors, combined with a weak Indian Rupee have consistently been pushing Tata Motors downward, resulting in the current 23 percent year-to-date drop in its value.

Fortunately, despite all these negative factors that have impacted the company throughout the year, there is still a high chance we might see a resurgence in 2023. For instance, there is a high likelihood that we might see Jaguar Land Rover demand numbers surging again in 2023, which will significantly impact the company.

However, for those looking to invest for less than a month, the technical side of things, as shown in the chart below, indicates we might not see the share price improving for the next few weeks. In fact, there is a high likelihood that we might see prices dropping further.