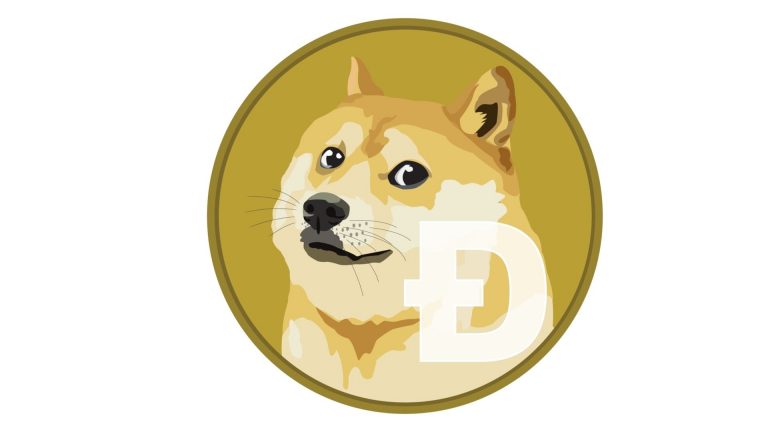 The Shiba Inu price has lost momentum in the past few days. The SHIB token is trading at $0.000022, which is about 40% below the highest level this week. This crash has pushed down its total market capitalization to more than $8.8 billion. Its ranking has dropped from a weekly high of 12 to 20.

What happened? Shiba Inu price jumped sharply this week as demand for the token rallied substantially. This happened after Elon Musk tweeted about his dog, which was viewed as if he was bullish about SHIB.

In the past, he has expressed his support for Dogecoin, another meme coin that is currently valued at more than $32 billion. The tweet led to significant demand for the currency, with volume surging to a multi-month high of $18 billion on Thursday. In contrast, the overall volume of Shiba Inu was less than $350 million last week.

In my previous article on the SHIB price prediction, I wrote that while the coin could keep rising, there was a high possibility that it would drop substantially. This prediction was accurate as the price rose slightly and then crashed by more than 40%.

On the two-hour chart, the price has dropped to the 50% Fibonacci retracement level. It has also formed what looks like a bearish flag pattern. In price action analysis, a flag pattern is usually a sign of continuation. In this case, it signals that the price will keep falling.

At the same time, based on the Wyckoff Model, there is a possibility that many buyers who sold early this week will turn around and become sellers. Therefore, in my view, I suspect that this sell-off is just the beginning. As such, there is a high probability that the coin will drop to the 78.6% retracement level at $0.000013, which is about 40% below the current level.