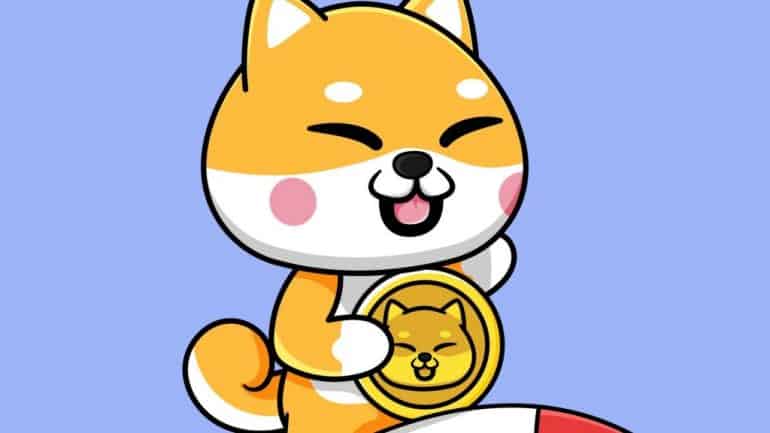 The Shiba Inu price has done well in the past few days. It is trading at $0.000038, which is the highest level it has been since December 7. This price is about 34% above the lowest level this month. Its total market capitalization has jumped to more than $21 billion, making it the 13th biggest cryptocurrency in the world. It sits between Dogecoin and Polygon.

The SHIB price rebound is in line with the performance of other cryptocurrencies. In the overnight session, most coins like Bitcoin and Ethereum jumped sharply. In total, the market capitalization of all cryptocurrencies rose to more than $2.5 trillion. This performance is mostly because of the so-called Santa rally. In most periods, financial assets tend to rise about five days before Christmas.

The four-hour chart shows that the SHIB price has been in a bearish trend in the past few weeks. Precisely, it has declined by more than 56% from its highest level in November. As you recall, at that time, we were experiencing a major meme coin rally. Most coins like Dogelon Mars, Floki Inu, and Dogecoin were surging in that period.

The chart shows that the Shiba Inu price found a strong support at about $0.000028. This price was also along the lower line of the descending trendline that is shown in black. Now, the coin has moved slightly above the 25-day and 50-day moving averages while the Relative Strength Index (RSI) has moved to the overbought level of 70.

Therefore, there is a likelihood that the price will keep rising as bulls target the key resistance level at $0.000045, which was the highest level on December 3. This view will be invalidated if the price falls below the key support at $0.000033.