Sareum Share Price Has Collapsed: Is it Safe to Buy the Dip? 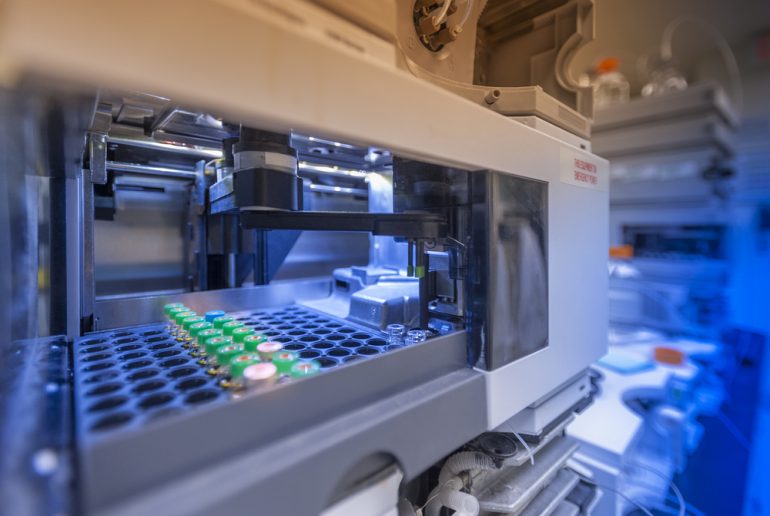 Sareum share price retreated to the lowest level since March 2021 as investors focused on the company’s pipeline. It dropped to a low of 79.4p on Wednesday, which was about 84% below its all-time high. The company’s market cap has crashed to about ₤53 million. So, is it safe to buy the Sareum stock dip?

Is Sareum a good investment?

Sareum is a small-cap UK company that is researching the next-generation kinase inhibitors for autoimmune disease and cancer. It aims to develop these drugs and then license to a bigger manufacturer. The firm has two drugs in its pipeline: TYK2/JAK and Chk1. All these drugs have moved to the second phase of clinical trial with mixed outcomes.

The Sareum share price plunged after a GSK subsidiary returned rights for oncology candidate SRA737 to the company. SRA737 is a clinical-stage oral, selective checkpoint kinase one inhibitor that aims for cancer cell replication. It was created and initially developed by scientists at The Institute of Cancer Research.

Therefore, by returning the rights to the drugs, investors are concerned about the company’s future. As such, the company makes a risky investment because it has no revenue and has substantial losses. I recommend investing in companies that demonstrate revenue growth and those that have strong free cash flows. This is in line with what I wrote about Synairgen.

The daily chart shows that the SAR share price has been in a strong bearish trend in the past few months. As it dropped, it managed to move below the important support level at 92.6p. It has crashed below all moving averages while the Relative Strength Index (RSI) moved to the oversold level. The stock formed a bearish flag pattern.

Therefore, the stock will likely continue falling as sellers target the key support at 50p. A move above the important resistance level at 92p will invalidate the bearish view.