Sainsbury’s share price is on its way to the 4th day of losses, as the company continues to be hit with a dose of bad news. Several stores were shut after a man was caught injecting his blood into food items in three stores, one of which was a Sainsbury’s Local along Fulham Palace Road on Wednesday.

The Sainsbury share price had seen a 15% surge on Monday when interest from Apollo was first announced. Interest in the stock also waned after UBS investment bank downgraded it from a buy to neutral, following its interpretation of interest in the supermarket brand from Apollo as “exploratory”. UBS continues to maintain a price target of 300p, indicating that there is still room for further correction on the stock.

The active daily candle is testing support at 312.3. A breakdown of this level allows the bears to aim for the 304.5 support, with 295.1 and 286.3 lining up as additional downside targets.

On the flip side, a successful defence of 312.3 could allow for a bounce that aims for 323.0. This keeps 340.0 as the potential target on the upside if the price advance continues from there. Only a clearance of 340.0 restores the uptrend on Sainsbury’s share price. 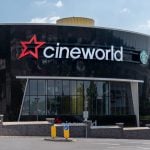 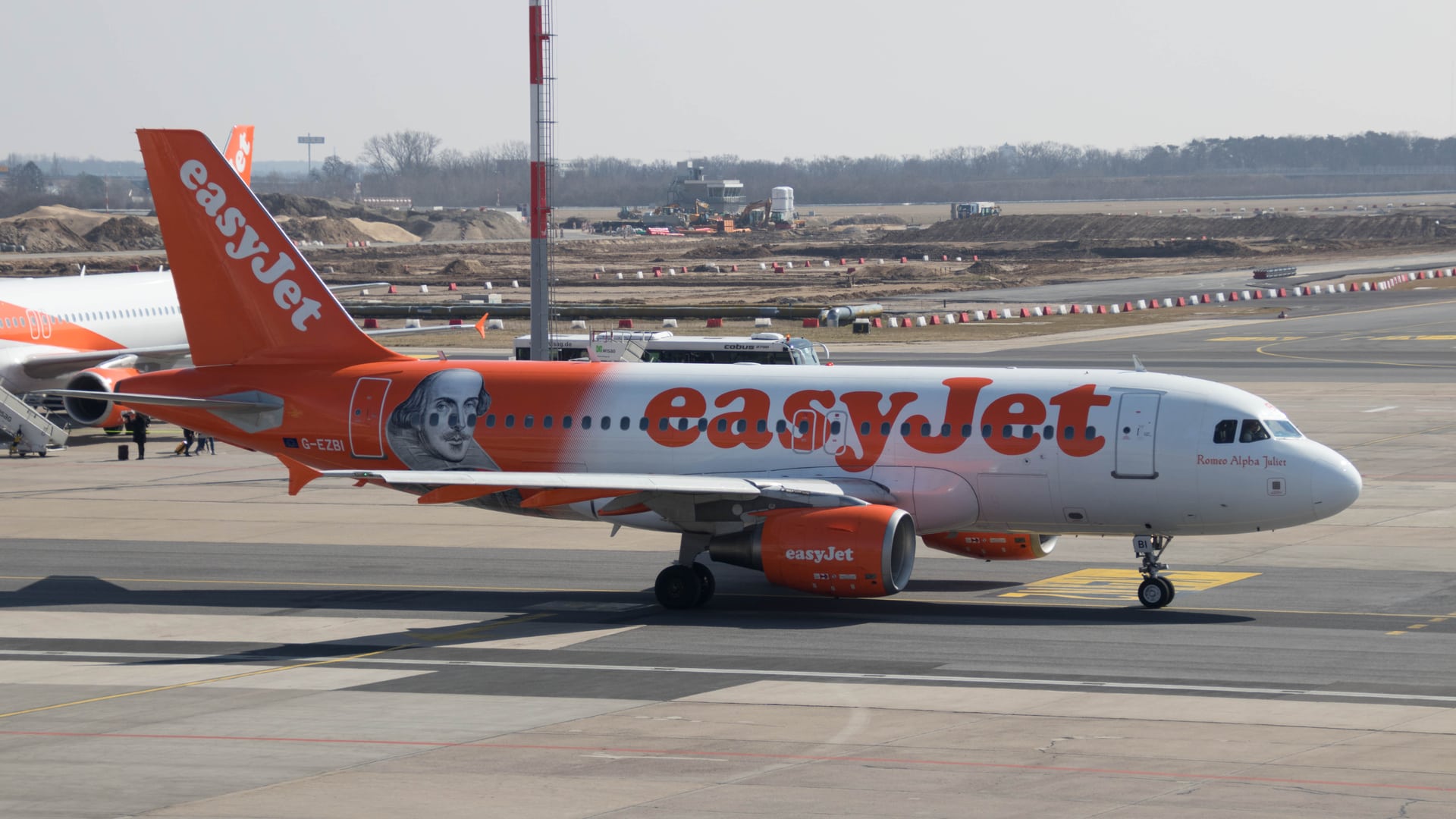 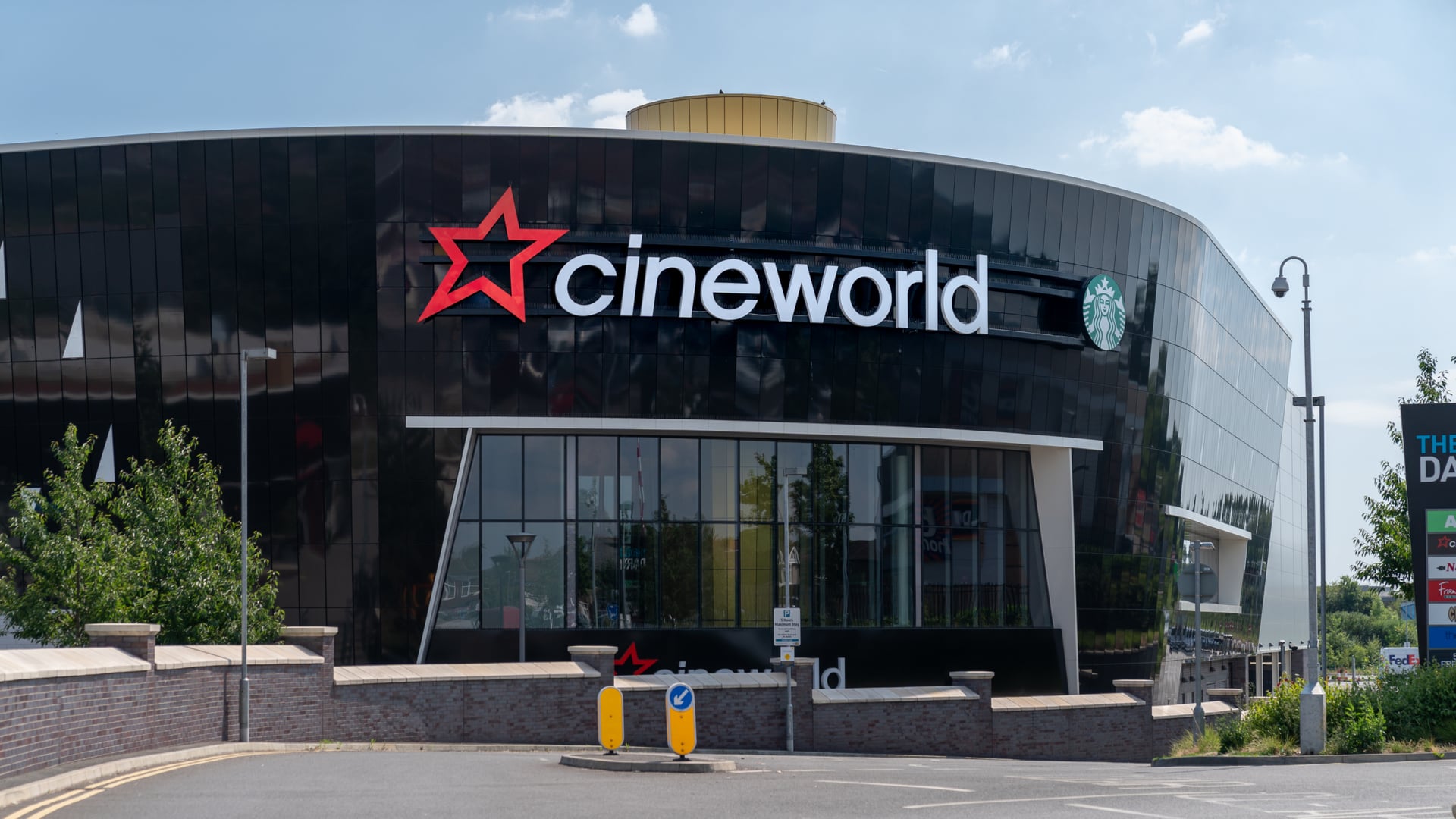 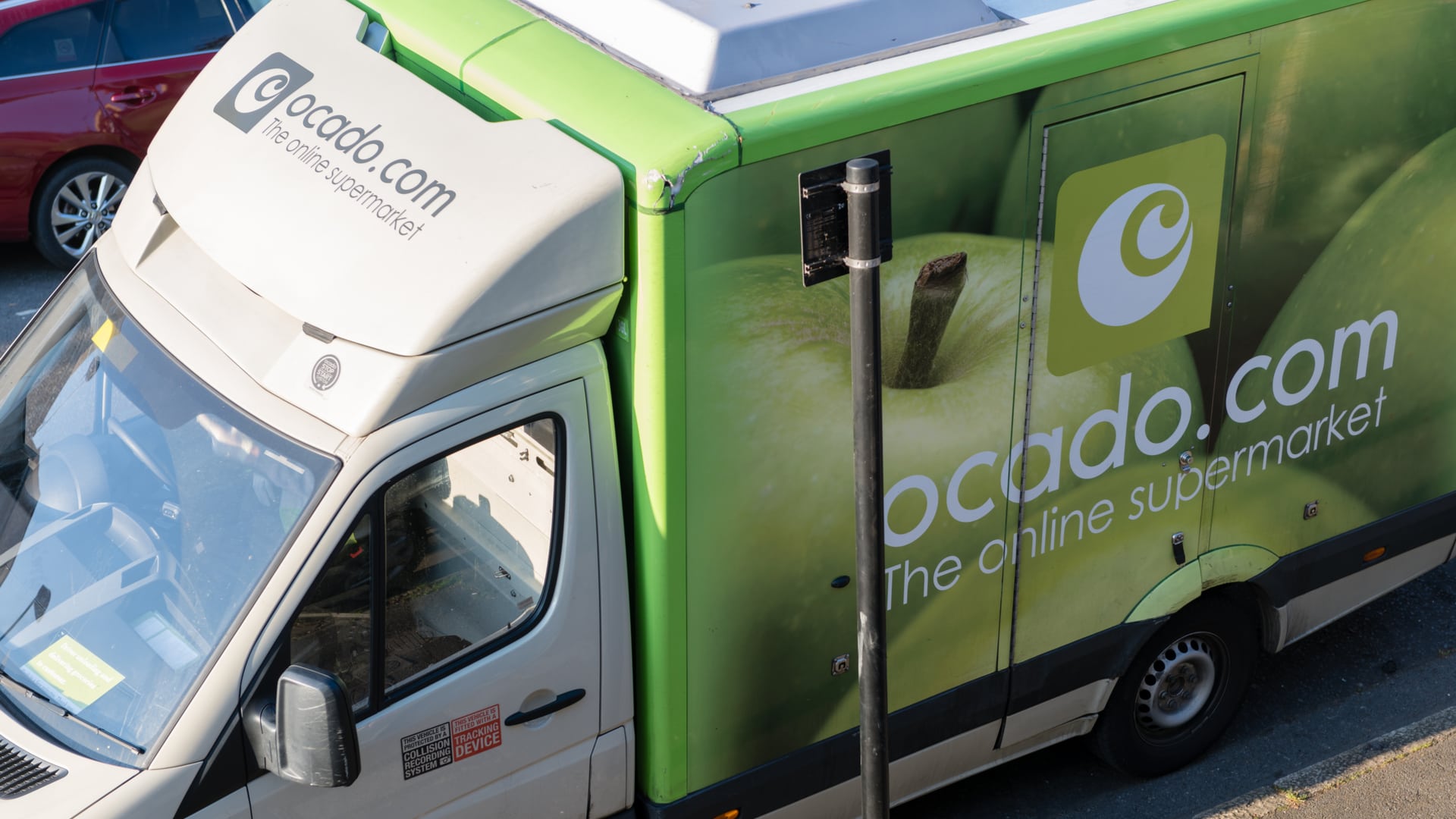