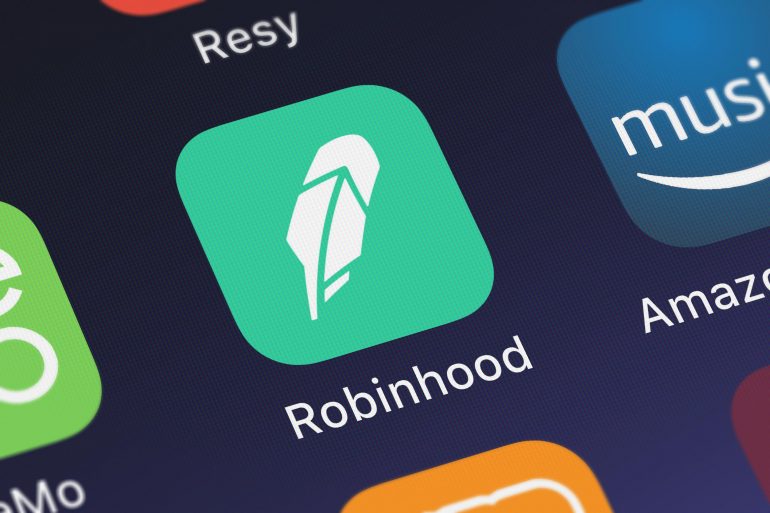 Despite its recently launched cryptocurrency offerings, the Robinhood share price is not finding love on Wall Street. The HOOD stock is trading at $11.60, slightly below the all-time low of $10.2. This is a notable performance considering that the stock was trading at almost $90 in 2021. In addition, its market capitalization has slipped to about $9 billion.

Robinhood’s valuation was always an anomaly and a sign of irrational exuberance among investors. The company has about 17.3 million monthly users, while Charles Schwab has over 33 million customers. Interactive Brokers has more than 1.4 million customers and a market cap of about $27 billion. Schwab has a market value of over $140 billion.

At its peak, Robinhood had a market cap of over $45 billion or $2,600 per customer. However, it is a highly unprofitable company with a long runway to profitability. Also, the average account balance with Robinhood is about $3,500, while that of E*Trade and Schwab is $100,000 and $240,000.

However, some analysts now believe that Robinhood is getting fairly valued. At the current market cap, each of the company’s customers is valued at about $529. This makes it significantly cheaper than most companies. Therefore, there is a likelihood that the stock is reaching peak pessimism as more analysts cut their targets. Some of the most dovish are from Goldman Sachs, JMP Securities, and Deutsche Bank, as they warn about a sharp slowdown in trading.

The daily chart shows that the HOOD stock price has been in a strong bearish trend in the past few months. It has faced strong support at about $10. It has moved below the 25-day moving average while the accumulation and distribution indicator has been rising.

Therefore, the stock will likely rebound in the coming weeks. If this happens, the next key resistance level will be at $16.56. A drop below the support at $10 will mean that bears are taking control.