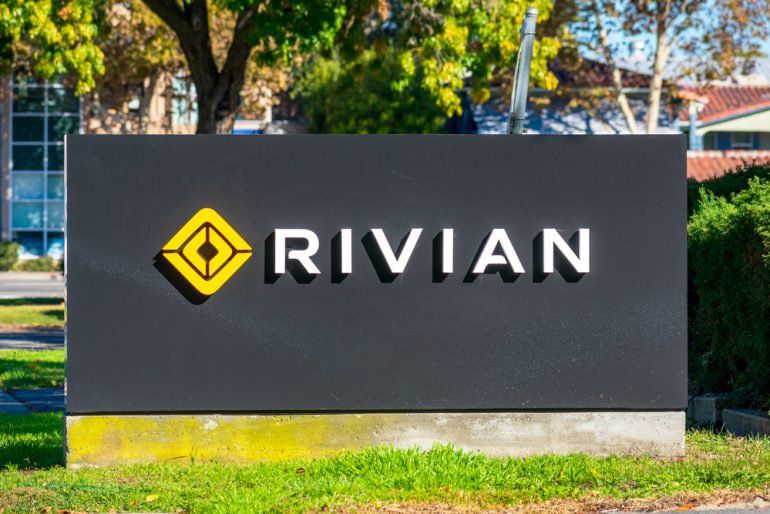 The Rivian stock price has struggled since reaching its all-time high of $179.46 on November 16, 2021. Today, the stock is trading at $63, a 64 percent drop from its all-time highs. The drop in prices has become a major concern to investors of Rivian Automotive Inc., an electric vehicle automaker and automotive technology company.

Rivian’s third-quarter financial report painted a gloomy picture of the company’s struggle. The company recorded a net loss of $1.233 billion from a loss of $288 million a year ago. The loss was attributed to common shareholders, both basic and diluted. The company sales were also not encouraging, after recording only $1million from the sales of its electric vehicle.

Why is Rivian stocks struggling?

Two major factors have contributed to the current drop in the price of the Rivian stocks; the competition in the electric vehicle space and the lack of revenue as highlighted in their financial reports.

In the past few years, Rivian has faced stiff competition from companies such as Tesla, which is the leading electric vehicle manufacturer in the world. There have also been new entrants in the electric vehicle market such as General Motors and Germany’s Volkswagen, which has further compounded the company’s problems. This combined with only $1 million in sales has contributed to Rivian’ current problems.

Rivian company went public on November 10, 2021, selling a total of 153 million shares worth nearly $12 billion. On the Rivian daily chart shown below, there are not many details to go by since the trading of its shares has only been live for a few months. However, the chart shows that the prices are currently trading within support and resistance levels of its all-time highs and all-time lows of $178 and $50 respectively.

The chart also shows two indicators, the RSI indicator and the Bollinger indicator, which we will use for our technical analysis. The RSI indicator shows that the prices are still bearish, with the indicator showing a slight divergence to the downside. This is supported by the Bollinger bands contraction, and prices trading below the middle line. The last few days have seen Rivian Automotive trading sideways. Based on these facts, I expect the Rivian stock price to drop to its all-time low of $50.