Ripple vs Stellar Price Comparison: Which is a Better Buy? 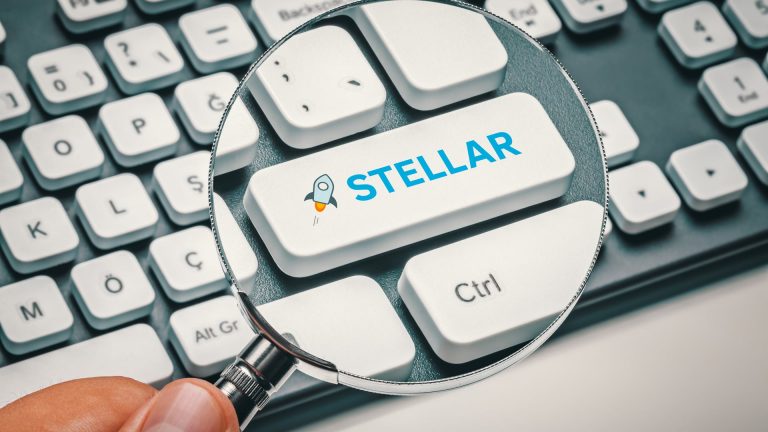 The Ripple and Stellar prices have moved sideways recently. XRP has declined by more than 1% in the past seven days while XLM has retreated by 0.25%. So, which is a better buy?

Ripple and Stellar are blockchain projects that are focused on cross-border transactions. The two projects have a relative similar heritage because Jed McCaleb, the founder and CEO of Stellar Labs was also a co-founder of Ripple.

Still, the two projects are relatively different. Ripple partners with financial projects to provide its On-Demand Liquidity (ODL) protocol. With this protocol, banks and other fintech firms in the remittances industry can accelerate the speed of sending money globally.

Some of the key firms that have used it in the past are MoneyGram and Santander. It also recently partnered with SBI to facilitate transactions between Japan and the Philippines. Ripple Labs also acquired Tranglo, an Asian fintech firm. However, the Ripple price has been volatile because of the ongoing SEC lawsuit. Ripple Labs has also expressed interest of going public.

Meanwhile, Stellar is a blockchain project that helps people create digital representations of fiat currencies. With these representations, people can be able to send money in a faster manner. The developers are reportedly seeking to acquire MoneyGram, one of the leading money transfer firms in the world.

The daily chart shows that the XLM price has been in a tight range recently. The coin is trading at $0.277, which is slightly above the July low of $0.2030. The price remains along the 25-day and 50-day moving averages. It is also forming what looks like a bullish flag pattern.

Therefore, there is a possibility that the price will bounce back to about $0.3500 in August. The key catalyst to watch will be the MoneyGram deal. On the flip side, a drop below the support at $0.2030 will invalidate this view.

The XRP price is trading at $0.7345. A closer look at the daily chart shows a close resemblance to that of Stellar. The price is also along the two moving averages and is slightly below the 61.8% Fibonacci retracement level. It has also found a strong resistance at $0.7880, which was a double-bottom in May. Therefore, a bullish breakout will be validated if the price moves above this resistance.