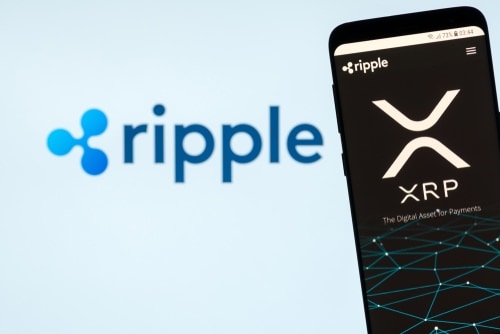 Ripple price has gone nowhere in the past few days as investors focused on the ongoing lawsuit and global macro issues. XRP was trading at $0.3920, where it has been in the past few days. This price is about 6.5% below the highest level in November and 25% above the lowest point this year. Ripple is now valued at over $19.5 billion.

The XRP price was little changed after Ripple Labs filed its redacted reply to the SEC’s opposition to Motion for Summary Judgment. In its reply, Ripple insisted that the SEC was not able to show that the sale of XRP was an offer for an investment contract and therefore a security. Further, the lawyers argued that the SEC did not demonstrate that the purchasers of Ripple bought a common enterprise as the law requires.

In its reply, Ripple Labs also argued that the potential profit from XRP did not come from the company’s efforts. Instead, it relies on market forces. The lawyers added that:

“The SEC has now conceded that the digital asset exchanges on which the Individual Defendants conducted the vast majority of their transactions were foreign. That concession extinguishes its claims because federal securities laws do not reach foreign sales and offers.”

Ripple price is also reacting to macro factors after the US published stellar jobs numbers. The data showed that the economy added over 280k jobs in November while the unemployment rate remained at 3.7%. At the same time, wages continued growing by 5%. This is a sign that the Fed will continue hiking rates this month.

The daily chart shows that the XRP price has been in a consolidation phase in the past few days. It is trading slightly below the important resistance level at 0.400 and is consolidating at the 25-day and 50-day moving averages. The MACD has moved to the neutral point. It has formed a symmetrical triangle pattern that is shown in blue.

Therefore, while it is too early to tell, I suspect that Ripple price will have a bullish breakout as buyers target the key resistance level at $0.41. A drop below the support at $0.3845 will invalidate the bullish view.