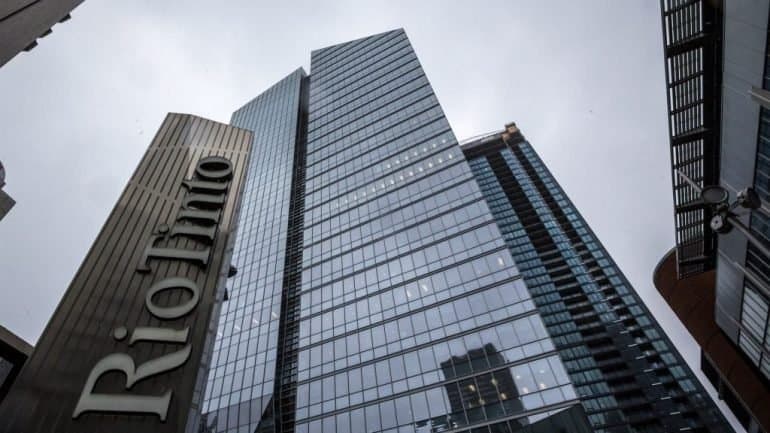 Rio Tinto share price soared to its highest level since June 10 of this year as investors focused on the ongoing China reopening. The stock surged to a high of 5,800p, which was about 31% above the lowest level this year. Other mining stocks like BHP and Anglo American also rose as iron ore and copper prices rallied.

Rio Tinto is a major global player in the commodities industry. The firm mines and sells important commodities like iron ore, aluminum, copper, borates, scandium, diamonds, and salts. It operates in tens of countries like in Australia, South Africa, Iceland, and Canada among others.

Rio Tinto counts China as its biggest market. As such, its stock tends to react to the performance of the Chinese economy. And this year, the economy has been under intense pressure because of the Covid lockdowns. Unlike in most countries, China’s vaccination rate has been relatively weak since Xi Jinping has rejected vaccines made by western companies.

Now, there are signs that China is reopening. In a statement on Tuesday, Beijing said that it will not require residents to show proof of negative Covid-19 test before entering commercial buildings and supermarkets. Still, they will need to show results before entering different leisure and dining places.

As a result, commodity prices have been in a strong bullish trend in the past few weeks. Iron ore had its biggest monthly gain in years while copper prices have risen to the highest level in two weeks. As a mining company, Rio Tinto does well in periods of high commodity prices.

Still, the biggest challenge for Rio Tinto share price is the potential for a recession in the coming months. The yield curve has inverted in several countries, including the US and Australia. Historically, a yield curve inversion is one of the best predictors of a recession.

The most recent results showed that Rio Tinto’s net cash from operations in the first six months of the year dropped to $10.4 billion from the previous $13.6 billion. Its free cash flow also crashed by over $3 billion to $7.1 billion while profit after tax tumbled to $8.1 billion.

The daily chart shows that the RIO share price has been in a bullish trend in the past few days. On the daily chart, the stock has formed a golden cross, when the 200-day and 50-day moving averages make a bullish crossover. The Relative Strength Index (RSI) has risen above the overbought level.

Therefore the stock will likely continue rising as buyers target the key resistance level at 6,000p. A drop below the support at 5,500p will invalidate the bullish view.