Ravencoin Price Prediction: What is RVN and Why is it Surging? 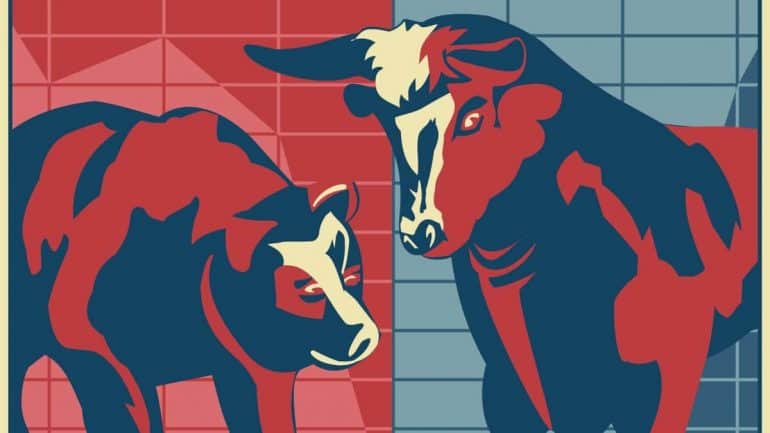 The Ravencoin price popped sharply on Tuesday as the network celebrated its four-year anniversary. RVN, its native token, is trading at $0.1167, which is 80% above the lowest level in December last year. It is still about 62% below the highest level on record.

What is Ravencoin and RVN?

Ravencoin is a decentralized cryptocurrency that was launched exactly four years ago by Bruce Fenton. He built the currency based on a code fork of Bitcoin and optimized it to become a better digital currency.

It is unclear why the Ravencoin price is jumping today. A possible reason is that investors are cheering the fourth anniversary of the coin’s launch. Also, many others are excited about the upcoming halving event. Like Bitcoin, Ravencoin halves periodically, and this event will happen this month.

How to buy Ravencoin

Therefore, there is a likelihood that the pair will continue rising as bulls target the key resistance level at $0.15, which is about 30% above the current level. This view will be invalidated if the price moves below $0.10.