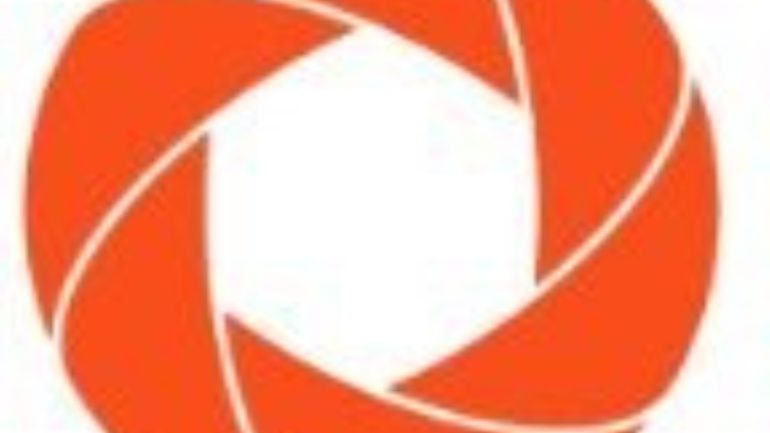 The blockchain development firm RadianceTeam has released an app called NFT Art Generator & Publisher that will function on the NEAR blockchain. The project says the revolutionary project enables the creation of NFTs on the blockchain at a scale and simplicity not previously possible. You can make thousands of NFT artworks with the collection builder, which you can then publish and sell.

A group of highly experienced IT specialists formed the RadianceTeam in the year 2020. The project has received funding from well-known members of the Blockchain community and is dedicated to providing non-custodial decentralized financial solutions. With their ecosystem in place, they have gone on to implement many projects with great success.

RadianceTeam says that artists are eager to use the collection builder and that the first premium collection, dubbed Rich Panda and influenced by the legendary “Bored Apes Yacht Club” collection, is now out and for sale. The entirety of the collection may be uploaded to the blockchain with relative ease. Once issued, the set can be purchased and sold like any other NFT on the market.

The user-friendly interface of NFT Art Generator allows for quick and easy picture uploads, layer customizations, and final collection creation. Also, creators can set the mint price, resale royalty %, and NFT issuance cap for each collection individually using the collection tool. Because the app requires zero coding experience, it has democratized NFT development and made it available to everyone.

By facilitating more artists in minting and selling their collections, RadianceTeam seeks to revitalize the NFT space. Now that the collection builder is open source and can handle massive generative collections, even inexperienced artists won’t have any trouble making their first NFT album. The goal is to inspire a new generation of creatives by providing them with access to cutting-edge tools.