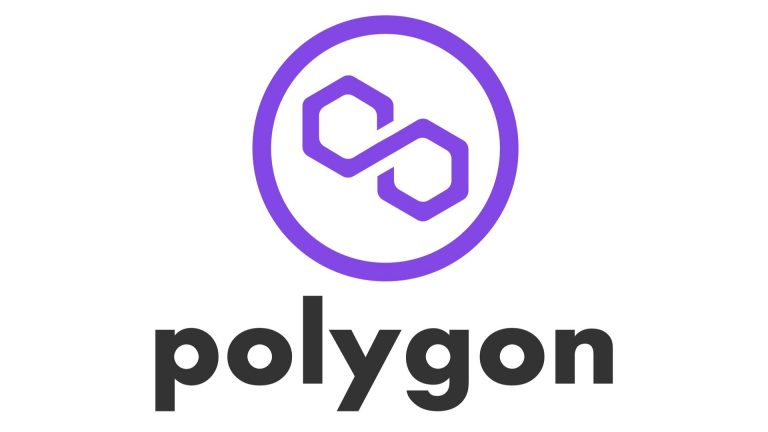 The Polygon price was not left behind in the ongoing cryptocurrency sell-off. MATIC declined to $1.2250, which is the lowest it has been since September 8th. The coin has dropped by more than 16.50% below the highest level during the weekend.

Polygon is a layer-2 blockchain project that helps developers supercharge their Ethereum projects. The platform has gained a lot of traction recently as Ethereum’s network has gotten a bit congested. Some of the most popular platforms on the network are Aave, Curve Finance, and Ox.

And recently, Polygon announced that it had invested in Decentral Games in a bid to boost play-to-earn games. This is a model where players make real money by playing online games. Axie Infinity, a blockchain project, has been relatively successful in this, with its players earning NFTs.

The Polygon price is falling even after the developers partnered with Origin in a bid to take NFTs mainstream. Recently, the Origin community voted to support Polygon as the first alternative to Ethereum Layer 1.

Still, the Polygon price has struggled as investors focus on the growing industry of Ethereum-killers like Avalanche, Solana, and Elrond.

The four-hour chart shows that the Polygon price has been in a deep downward trend in the past few days. Indeed, the price is about 30% below the highest level this month. Along the way, it has moved to the 50% Fibonacci retracement level. It has also fallen below the 25-day and 50-day moving averages. It has also formed what looks like a head and shoulders pattern, which is usually a bearish sign.

The coin is also approaching the key support level at $1.1188, which was the lowest level on September 7. Therefore, the path of the least resistance is lower, with the next key support level being at $1, which is about 17% below the current level. On the flip side, a move above $1.400 will invalidate this view.