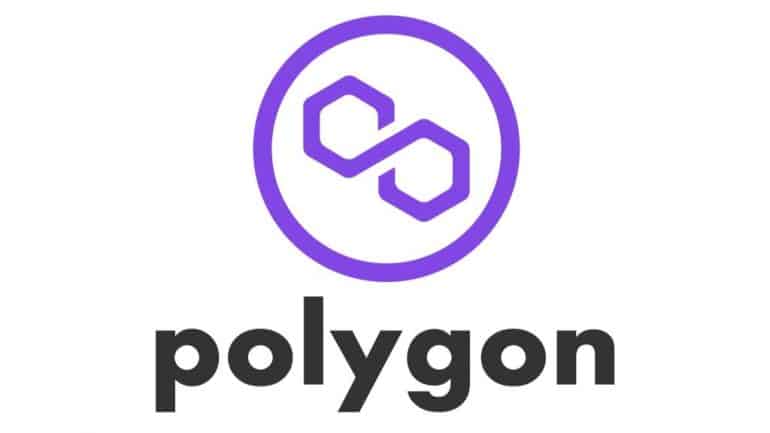 The Polygon price held steady on Thursday morning as demand for the layer-2 network rose steadily. MATIC, the network’s native token, is trading at $2.36, which is about 2.30% about 25% above the lowest level this month.

Polygon is the biggest layer-2 network in the world. Its goal is to provide developers a platform where they can develop apps that are faster and cost-effective compared to those built on Ethereum. It is a proposal that many developers are now embracing.

For example, many Ethereum apps like Aave and Curve currently have been integrated with Polygon. This explains why the Polygon price has done relatively well in the past few months.

Still, some analysts believe that Polygon faces a major challenge ahead. For one, with Ethereum upgrading itself from a proof-of-work to a proof-of-stake, there are concerns that more developers will opt to remain in Ethereum.

But before that, Polygon has seen strong growth. According to DeFi Llama, there are now 169 apps in polygon that have a total value locked of over $5.4 billion.

The MATIC price defied odds this year as it soared to an all-time high of $2.92. It then declined by over 35% during the recent market sell-off. Now, it has rebounded and is attempting to retest its all-time high of almost $3. It is trading at $2.37, which is about 25% above the lowest level on January 8.

This rebound could be a dead cat bounce considering that the coin declined sharply last week. At the same time, the coin has formed a head and shoulders pattern, which is usually a bearish view.

Therefore, while the Polygon price could continue rising, there is a possibility that it will have a bearish breakout in the near term. If this happens, the next key level to watch will be at about $2.