The Polkadot price is rebounding today as part of the general cryptocurrency price rally. DOT is trading at $12.28, which is about 20% above the lowest level this week. It has a market capitalization of more than $12 billion and is the 9th biggest project in the world. Other cryptocurrencies that are doing well today are Ripple, Ethereum Classic, Dogecoin, and Binance Coin.

Polkadot news. Polkadot and other digital coins rebounded for three main reasons. First, after falling sharply earlier this week, the prices of key assets have rebounded. The Dow Jones, FTSE 100, and DAX index have all shot up above their Monday open in the past two days. This price action coincides with the fact that the amount of fear in the market has eased a bit recently. CNN’s fear and greed index has moved up to 24 from Monday’s low of 17.

Second, the Polkadot price has risen because of the overall rebound of Bitcoin. BTC has moved from this week’s low of below $30,000 to the current $32,000. This price action shows that there is still some demand for the coin. The rise happened after Elon Musk said that Tesla would resume accepting the coin after the industry improves its carbon emissions. He also said that SpaceX had invested in Bitcoin. Polkadot and Bitcoin have a close correlation.

The daily chart shows that the Polkadot price broke out below the key support at $13.50 this week. This was a notable price since it was the lowest level in May and June. In the past few days, however, the price appears to be moving to the now-resistance level. It remains below the 50-day and 100-day moving averages.

Therefore, in my view, this rebound is part of the break and retest pattern. As such, there is a possibility that it will resume the downward trend soon. The bearish trend will remain so long as the price is below the two MAs. 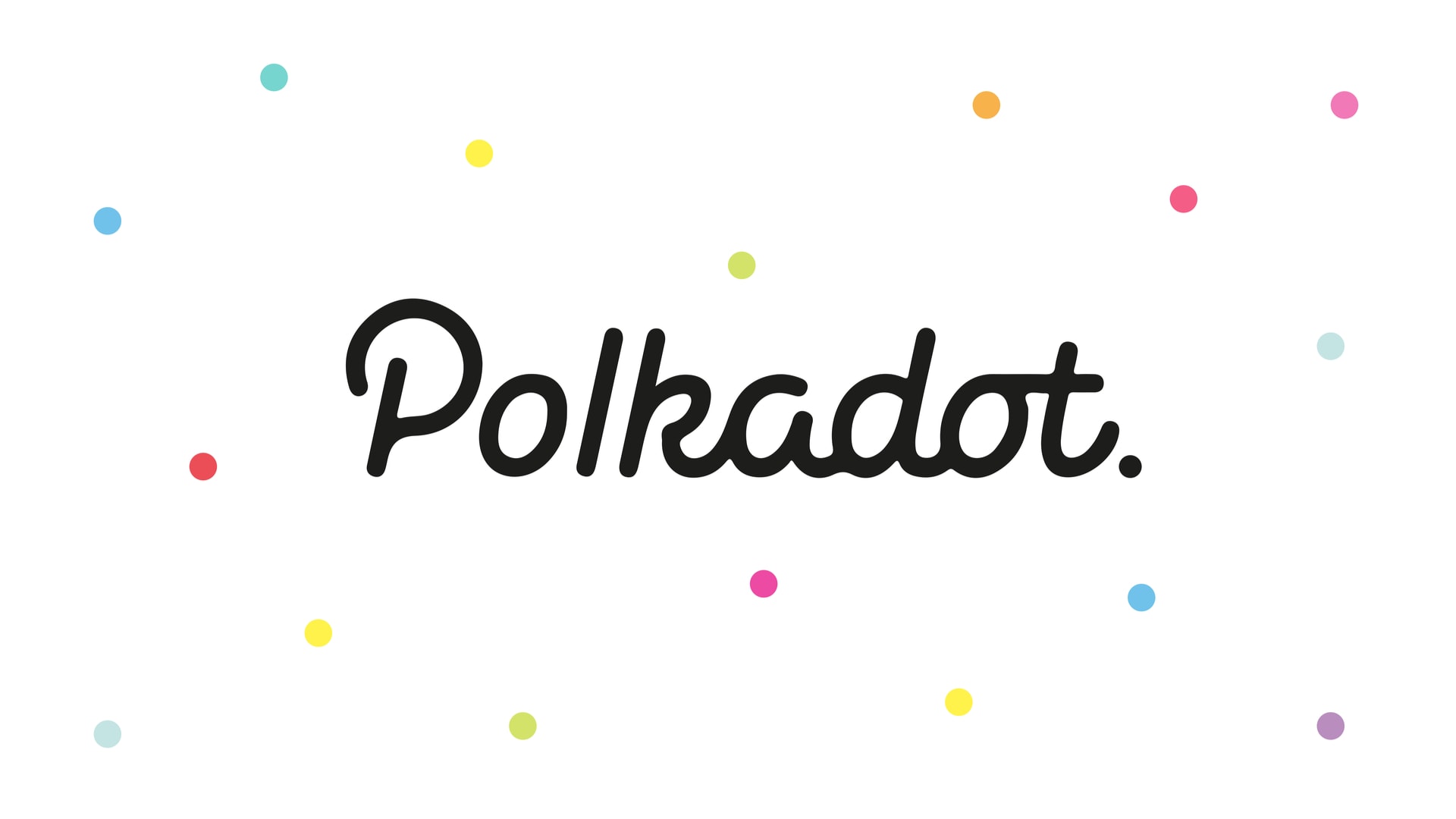 Polkadot price prediction: Why DOT may have 45% more upside 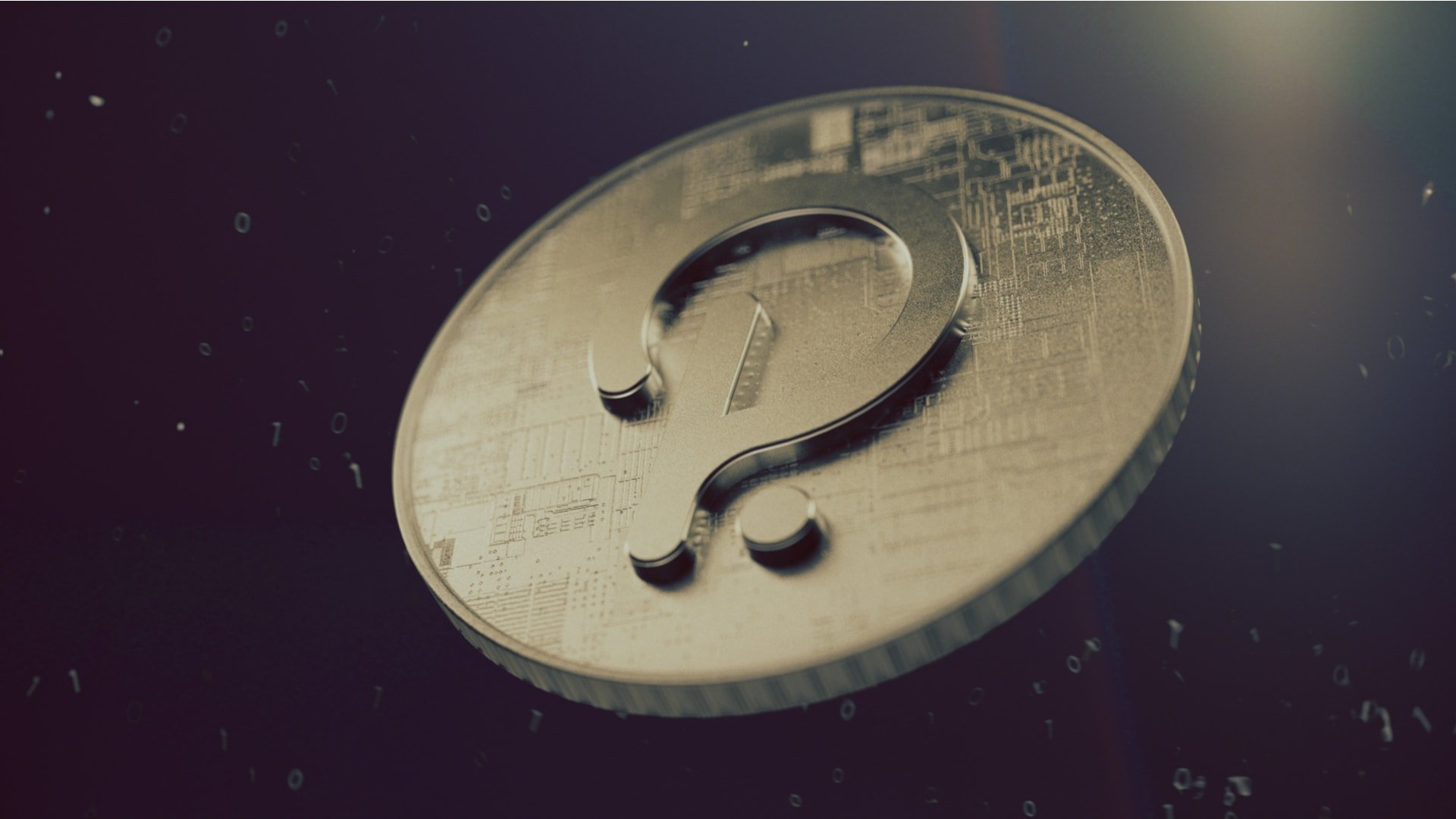 Polkadot Price Forecast: Does This Rebound Have Legs?