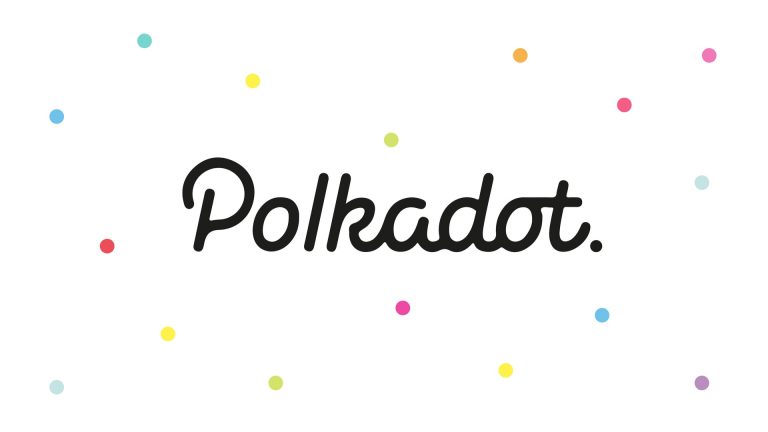 Polkadot Price Forecast: DOT is Not Out of the Woods Yet

The Polkadot price staged a major recovery as part of the overall rally in digital currencies. DOT jumped to $24.25, which was 72% above the lowest level last week. It has a total market capitalization of more than $21 billion and is the eighth biggest cryptocurrency in the world. It lies between Ripple and USD Coin.

Polkadot news: For starters, Polkadot is a blockchain project that is relatively similar to Ethereum. The network, which was developed by a fellow Ethereum developer, is used by developers to build decentralized applications. Today, some of the best known projects built using the network are Polkadot and Kusama. Developers love it because it makes app development relatively easy. It also uses a proof-of-stake technology that makes it relatively easy and power-efficient to produce new coins.

Like all digital currencies, Polkadot price declined last week as investors exited their investments in drove. This happened as fears of China regulation coincided with the overall fears of high interest rates in the United States. At its worst point, the price of Polkadot declined by more than 70%. So, what next for the DOT prices?

For one, it has failed to move above the important resistance level at $28.22, which was the support level of the rectangle pattern. Also, the price is still below the 25-day and 50-day exponential moving averages (EMA), meaning that there are still bears in the market.

Therefore, in my view, we will see more weakness during the week as some of yesterday’s buyers rush to take profit. If this happens, the currency will likely drop below the support at $18. However, a move above the resistance at $28 will invalidate this prediction.