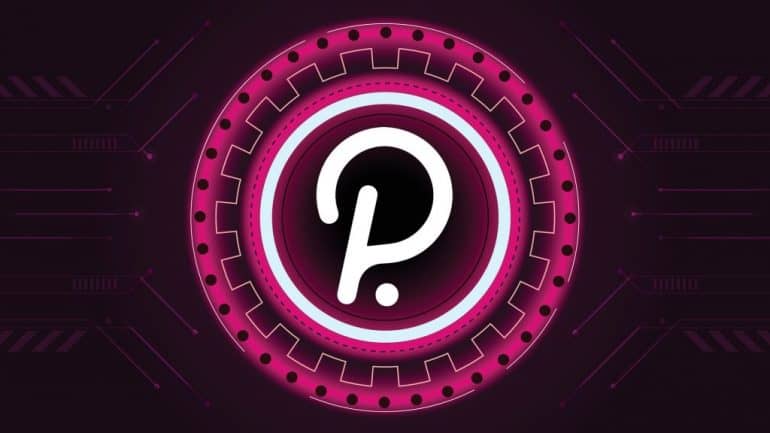 In the past few weeks, Polkadot price has been in an aggressive bearish trend, which has seen its value drop by 17 per cent in November and almost four per cent this month. Today, the bearish trend looks to be resuming, with the crypto already down by less than a percentage point and intraday data from lower time frames giving signals of continued price drop throughout the session.

Polkadot has been impacted by major headwinds that have included the collapse of some of the largest cryptocurrency projects in the past few months. The result has been a year-long bearish trend that has seen its value drop by over 80 per cent year-to-date.

This bearish trend comes amid a challenging year for the cryptocurrency market, with a series of major events, such as the fall of LUNA and the insolvency of 3AC, Celsius, FTX, and BlockFi, leading to a significant drop in value and credibility. These events have shaken the confidence of many retail and recreational investors, leading many to question the stability and reliability of the market.

Despite these challenges, institutional adoption of Web3 projects, such as Polkadot, has continued to increase, with major companies like Meta (Facebook), Starbucks, and Adobe making investments and partnerships in the space. This suggests that there is still strong interest in the potential of decentralized technologies and their ability to provide innovative solutions to a wide range of industries and applications.

However, the Polkadot performance over the past year has not been surprising. For instance,  Bitcoin, the flagship cryptocurrency, has seen its price drop from a peak of $69,045 per coin in November 2021 to roughly $17,700 today. This has led many to question whether Bitcoin is still a viable store of value for investors. According to investment advisor Allen Harris, CEO and CIO at Berkshire Money Management, Bitcoin is not a store of value but rather an investment, like any publicly traded stock.

The drop of such a major coin has also significantly impacted the performance of Polkadot, which is significantly correlated with Bitcoin, dragging its price down, even during times when Polkadot had strong fundamentals.

Overall, the market for cryptocurrencies remains volatile and unpredictable, with many challenges and opportunities ahead. Investors and traders should carefully research the market and consult with financial advisors before making any decisions. As the market evolves, it is likely that we will see further developments and innovations in the world of decentralized technologies, including those offered by platforms like Polkadot.

On the technical side of things, Polkadot is not looking likely to recover in the remaining days of the year. Therefore, it is highly likely we might see its price drop to trade below the $5 price level in the coming sessions.

In the worst-case scenario, a possible drop below $4 before the year ends is also a possibility. However, Polkadot trading above the $5.5 price level will invalidate my bearish analysis.