Peloton Stock Price Has Collapsed by 85%. Buy the Dip? 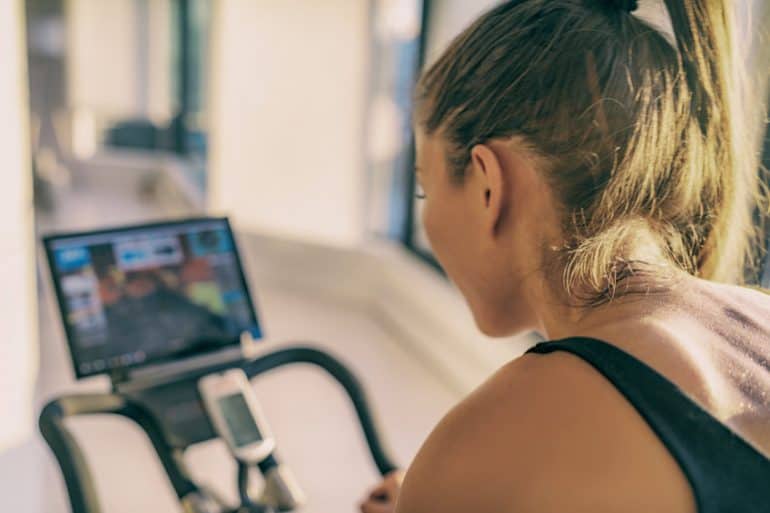 The Peloton stock price has collapsed. On Thursday, the PTON stock declined by over 23%, leading to over $2.5 billion in losses. The shares then attempted to stage a comeback in extended hours. Still, the stock has collapsed by more than 85% from its all-time high.

There are several reasons why the Peloton stock price has declined in the past few months. First, the company has struggled as more people go back to work. This is a major change considering that the company’s price was in high demand during lockdowns.

On Thursday, the stock declined after the company announced that it was halting the production of its bikes as demand declined.

Second, the stock has declined after signs emerged that the company insiders have been aggressively selling shares. The CEO and senior managers have sold shares in the past few months. At times, it is always risky for investors to buy stock when leading insiders are selling.

Third, Peloton is a highly unprofitable company meaning that it tends to do well in a period of easy money policies. Recently, however, the Federal Reserve has hinted that it will start hiking interest rates this year. As such, many risky firms like Peloton have all struggled. Indeed, the Nasdaq 100 index is close to a correction zone.

Still, analysts believe that the Peloton stock price will bounce back. The average estimate by Wall Street analysts is that the stock will rise to $70, which is substantially higher than the current level.

The daily chart shows that the Peloton stock price has been in a strong bearish trend in the past few months. As a result, the shares have moved below the 50-day and 100-day moving averages. The sell-off accelerated when the stock moved below the important level at $80. The Relative Strength Index (RSI) has moved to the oversold level.

Therefore, for now, the path of the least resistance for the stock is lower, with the next target being at $15, which is about $10 below the current level.