NPIXEL to Launch the First Web3 Game On Aptos 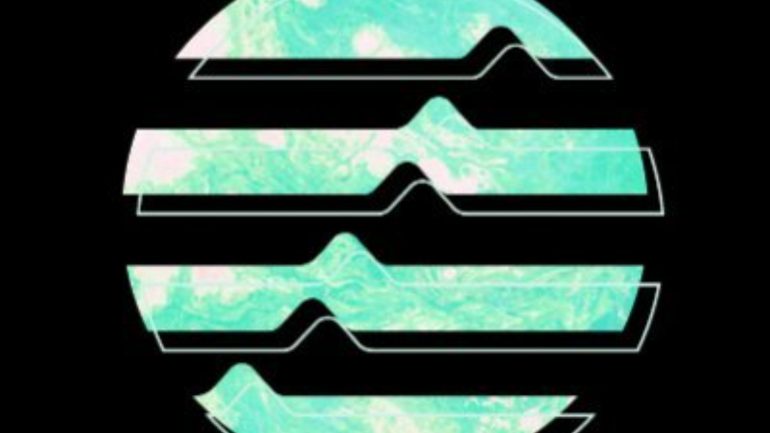 Aptos, a layer-1 blockchain, is about to release the first Web3 game in its ecosystem. The new game, developed by NPIXEL, will be called Gran Saga: Unlimited, and it will be a Web3 update of the original Gran Saga from the Web2 era. Aptos is teaming up with NPIXEL, one of South Korea’s most successful and rapidly expanding gaming studios, for the launch. The first quarter of 2023 will be dedicated to testing Gran Saga: Unlimited before its projected worldwide release in Q2 of the year.

What to expect from the game

NPIXEL is one of the largest and most rapidly expanding 3A gaming studios in Korea. Although Aptos has been adding builders and projects that aim to provide the greatest utilities in the NFT area, the platform’s primary focus is on Web3 games, and this game, developed in partnership with NPIXEL, is the first of many games to be released on the platform.

Developed by NPIXEL and included in their METAPIXEL ecosystem, Gran Saga: Unlimited is a massively multiplayer online role-playing game MMORPG. In order to join the Discord group where users may chat and express their ideas early on, users will need to follow METAPIXEL on Twitter and keep up with its changes. The game has plenty of time to evolve on its own, taking into account the thoughts of the many players who will have early access.