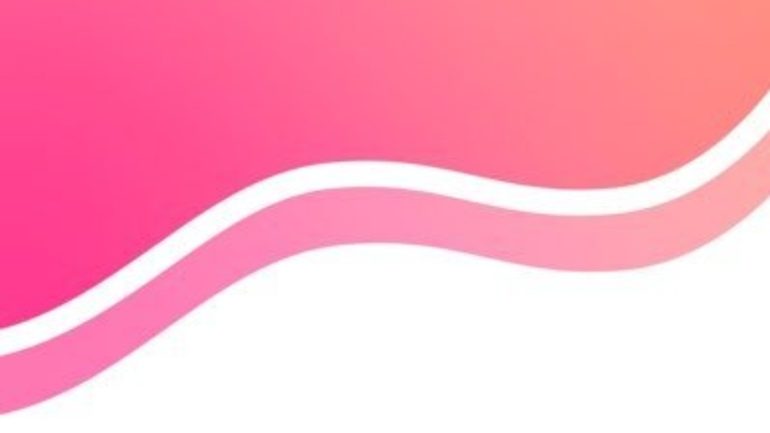 Floor, a portfolio management platform for NFTs, has just announced the acquisition of WGMI.io, an NFT analytics platform. However, the specifics of the purchase were kept under wraps by the company. After months of preparation, Floor believes the WGMI.io acquisition gives it a chance to disclose its future plans to the public for the first time.

Through previous partnerships, Floor has allowed NFT holders access to the platform and passed airdrops to existing users in order to get them onto the floor. Despite the bear market, Floor’s user base has reportedly grown by 700%, with more than 10,000 members now linked to more than 22,000 cryptocurrency wallets.

Floor provides a convenient interface for NFT investors to monitor their portfolios. The company plans to implement a feature in the near future that would allow users to indicate the type of NFT they want from a given project based on some defined characteristics and their desired price range and then be notified when a listing in the marketplace meets their requirements. On the other hand, WGMI.io is dedicated to research into trading patterns and market activity.

The partnership between the two companies has the potential to increase the number of people who can benefit from Floor’s advanced features and WGMI’s analytical capabilities. In the near future, users can anticipate enhancements like trade analytics and attribute pricing, which allow them to monitor the demand for different qualities of NFT projects through a single metric. For the month of December 2022, Floor claims that its customers were responsible for 8% of all transactions on the key NFT platform OpenSea.

Floor’s long-term goal is to become a one-stop shop for people who are interested in buying, selling, trading, and learning about NFTs. In addition to keeping tabs on their personal holdings and broader market movements, users can also follow the progress of other projects, get news from the group, and gauge general community sentiment. For NFT collectors, Floor will act as a decentralized hub for aggregating and presenting data and signals from the community.